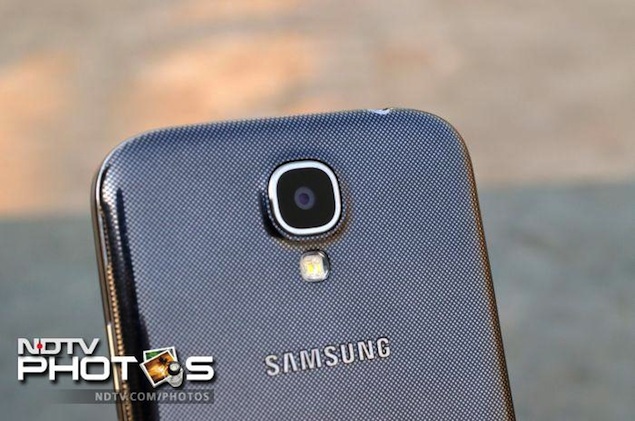 Samsung is all set to launch a new camera focused phone, if a recent report is to be believed.

According to the folks at SamMobile, Samsung is all set to unveil the Galaxy S4 Zoom, code named SM-C1010, a new smartphone that would feature a 16-megapixel camera. The report mentions that while the phone shares the Galaxy S4 prefix with Samsung's premium flagship phone, it will sport a smaller 4.3-inch super-AMOLED display. There is no specific information on the processor that powers the phone but the site suggests that it's likely to be dual-core or quad-core processor. Samsung uses a 16-megapixel camera lens on its Galaxy Camera, a point and shoot connected camera that runs Android.

The Galaxy S4 Zoom is expected to offer 8 GB of internal storage, along with a microSD card that will allow users to expand the device memory up to 64 GB. It will also have Bluetooth 4.0, Wi-Fi 802.11 a/b/g/n, A-GPS and run Android Jelly Bean with Samsung's own TouchWiz Nature UX layer on top, as per the website.

It adds that Samsung is likely to launch the phone before summer by June or July and that it will come in Black and White colours.

Samsung is expected to launch a number of new smartphones under the Galaxy S4 sub-brand including a rugged phone and a mid-range variant, the Galaxy S4 Mini.

It would be interesting to see how Samsung's strategy of launching specialised phones under one umbrella brand works out for the company.
Comments