Samsung to finally merge Bada with Tizen, might announce a Tizen phone at the MWC 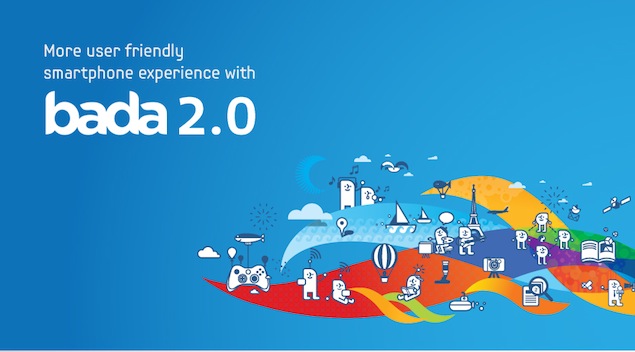 Samsung has officially announced that it plans to kill its Bada operating system, and merge it with Tizen, the Linux based open source OS, which is based on MeeGo and is being supported by Intel and Samsung. Korean website, Yonhap reports (via TheVerge) that the Bada and Tizen will come together as soon as the company launches Tizen devices. The site quotes Hong Won-pyo, president of Samsung's Media Solutions Center to also add that the merger will be more like a transition, and that Tizen phones would be able to run Bada apps, while Bada phones would not be upgradable to Tizen.

Meanwhile, according to a report by CNET, Samsung is expected to release its first Tizen smartphone in July or August. The report also adds that Samsung will make the announcement related to the phone during the Mobile World Congress 2013.

While Tae Jin Kang, Senior Vice President, Media Solution Center at Samsung, had already hinted at the merger of the two mobile operating systems, during an interview at CES2012, the company and other members of the Tizen Association had downplayed it, and in a statement to AllthingsD, clarified that Samsung and other Tizen Association members had not made a firm decision regarding the merger of Bada and Tizen, and that Bada would continue to play an important role in democratizing smartphone experience in all markets.

Samsung had launched the Bada OS, with Samsung Wave, in 2010 at The Mobile World Congress, though the device was made commercially available a few months later. Samsung released four other phones with the Bada OS under the Wave moniker, but the OS failed to gain traction from developers and users alike, specially after Samsung flooded the market with Android based smartphones.

Tizen is a linux-based open source operating system announced after the demise of MeeGo.
Earlier this year, there were reports that Samsung is said to be working in collaboration with NTT DoCoMo to launch a Tizen-based smartphone.