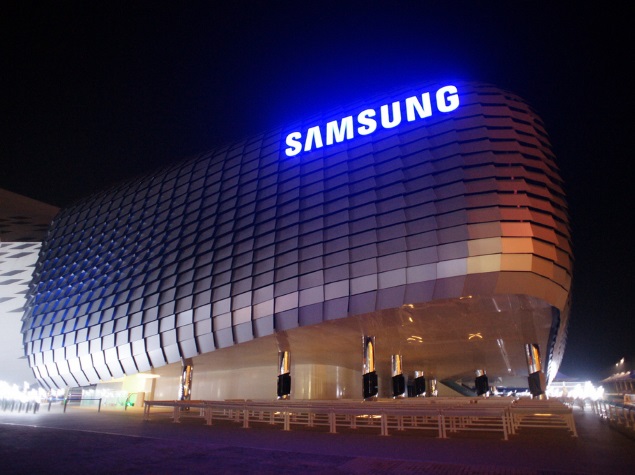 Recent reports suggested that Samsung was looking to buy BlackBerry for as much as $7.5 billion (roughly Rs. 46,270 crores), and were met by denials from both companies. Now, a Samsung executive, further putting the rumours to rest, detailed the future relationship between the two companies.

J.K. Shin, Head of Samsung's Mobile Division and Co-CEO of Samsung Electronics, has told the Wall Street Journal that the South Korean firm is looking to enhance its partnership with BlackBerry and has no plans for acquiring the company. Shin in a statement to WSJ said, "We want to work with BlackBerry and develop this partnership, not acquire the company." He also told WSJ that an acquisition of BlackBerry would counter Samsung's strategy.

The report also stressed that Samsung was in talks with the Canadian company to "extend the scope of its co-operation" including the scenarios where Samsung devices can leverage BlackBerry technology. Shin however did not elaborate on the matter much.

For those unaware, BlackBerry and Samsung back in November last year announced partnership that was hoped to achieve broadening of the reach of their mobile-device management and security platforms. The two companies are due in early 2015 to unveil a system with both BlackBerry's BES and Samsung's Knox security platform.

Further, the report notes, "Samsung has built its ambitions for the enterprise market around its own security platform, called Knox. Samsung, the world's largest maker of handsets, has invested heavily in Knox over the past few years, though it has struggled to gain traction with the platform and hasn't yet announced any prominent clients for the service."

(Also see: Why a Samsung Takeover of Blackberry Could Make Sense)

On being asked about Knox's progress, Shin added, "We are satisfied with the progress of Knox, including the quality of security and protection that it enables, and remain committed to Knox over the long term."

Samsung also denied the reports that indicated the South Korean company was seeking BlackBerry patents and said that its "patent portfolio is one of the biggest in the technology world."

According to some shared figures, Samsung by the end of 2013 registered globally more than 110,000 patents, which also included over 34,000 in the US.