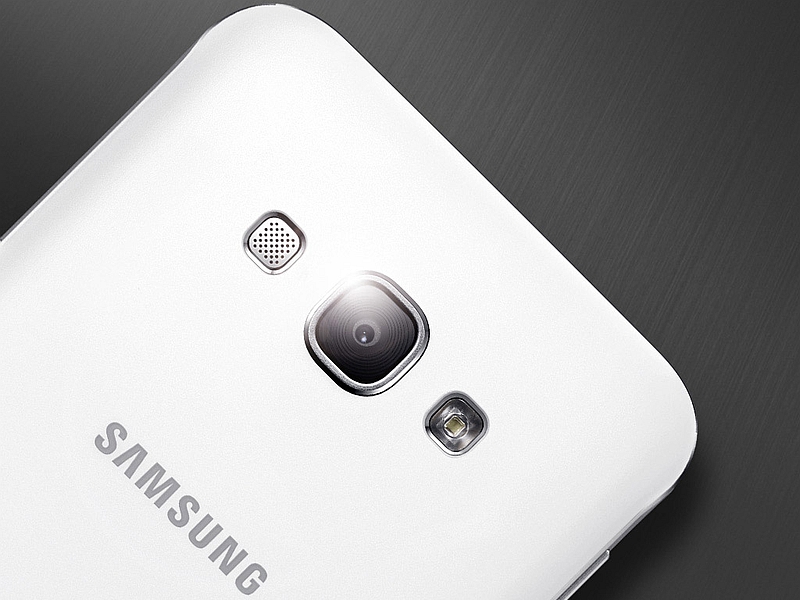 Samsung is said to be planning to introduce two devices codenamed SM-G550 and SM-G600 under its 'Galaxy O' range of devices, as per Sammobile. While the SM-G550 is said to arrive with the Galaxy O5 moniker, the SM-G600 might reach the markets as the Galaxy O7. Unfortunately, there are no other details revealed on the devices' specifications, availability, price or launch dates.

Talking about launch dates, now since the Samsung Galaxy S6 Edge+ and Galaxy Note 5 are out of the way, we can expect the Galaxy O devices to debut at the company's upcoming IFA 2015 event next month in Berlin. Samsung will also be giving away details on its Gear S2 circular smartwatch at the same event.

Samsung earlier this week revealed details about the features the upcoming Android 6.0 Marshmallow would be bringing to Galaxy devices. The features included in the OS cover device management solutions, better fingerprint access integration, and more.

The South Korean tech firm is also expected to launch theGalaxy S6 Edge+ in India on Wednesday as the company has sent invites for a media event in New Delhi. The company in its invite said, "Experience the new Edge in innovation," indicating that we may see the Samsung Galaxy S6 Edge+ launch in India. As Samsung is teasing only the Galaxy S6 Edge+, it is likely it will not launch the Samsung Galaxy Note 5 in India at this time - in line with its previous announcement about limited availability.