The suit centres on more than 300 advertisements in which Samsung showed its Galaxy phones being used underwater in swimming pools and the sea. 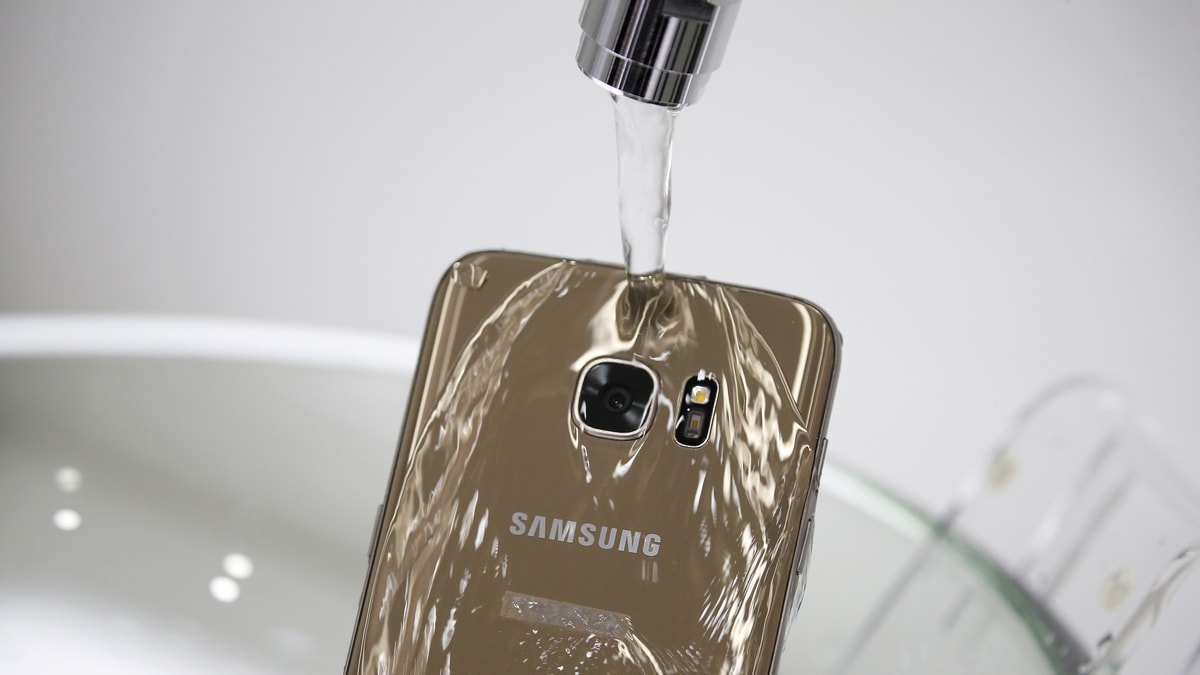 Australia's consumer watchdog has sued Samsung Electronics's Australian unit for allegedly misleading consumers by promoting water-resistant Galaxy smartphones as suitable to use in swimming pools and the surf.

The world's largest smartphone maker did not know or sufficiently test the effects of pool or saltwater exposure on its phones when ads showed them fully submerged, the Australian Competition and Consumer Commission (ACCC) lawsuit says.

The case is the first filed by a major regulator and could result in multi-million dollar fines. It centres on more than 300 advertisements in which Samsung showed its Galaxy phones being used at the bottom of swimming pools and in the ocean.

"The ACCC alleges Samsung's advertisements falsely and misleadingly represented Galaxy phones would be suitable for use in, or for exposure to, all types of water ... when this was not the case," ACCC Chairman Rod Sims said in a statement on Thursday.

Samsung said it stood by its advertising, complied with Australian law and would defend the case.

The South Korean electronics giant has spent heavily on advertising to rebuild public faith in its premium smartphones following the costly recall of its fire-prone Galaxy Note 7 devices in 2016.

It is due to announce preliminary quarterly earnings on Friday, when it is widely expected to flag a profit plunge due to falls in chip prices.

Hot water
Samsung's water-resistance claims came under heavy scrutiny as early as 2016 when influential US magazine Consumer Reports said the Galaxy S7 phone - which appears dunked in a fish tank in commercials - had failed an immersion test.

The company attributed that to a manufacturing defect, affecting a small number of phones, which it soon fixed. But customers online continued reporting problems, forum comments show.

Some consumers damaged their phones when exposing them to water and Samsung had refused to honour warranty claims, the ACCC said in the lawsuit, though Samsung said it complied with all of its warranty obligations under Australian law.

The regulator also said Samsung's advice to some Galaxy model users that the phones were not suitable for beach or pool use suggested the firm considered water could cause damage.

"Samsung showed the Galaxy phones used in situations they shouldn't be to attract customers," Sims said.

The ACCC alleges law breaches occurred in more than 300 advertisements. If proven, each breach after 1 September 2018 can attract a fine of up to AUD 10 million ($7 million), triple the benefit of the conduct or as much as 10% of annual turnover.

Breaches prior to 1 September 2018 can attract penalties as high as AUD 1.1 million. Rival Sony settled a US class action over similar claims for its Xperia smartphone range in 2017, promising refunds where the phones had failed.

Facebook, Instagram, WhatsApp Services Back Online After Worldwide Outage
Amazon Prime Day 2019 Sale: Everything You Can Expect This Year