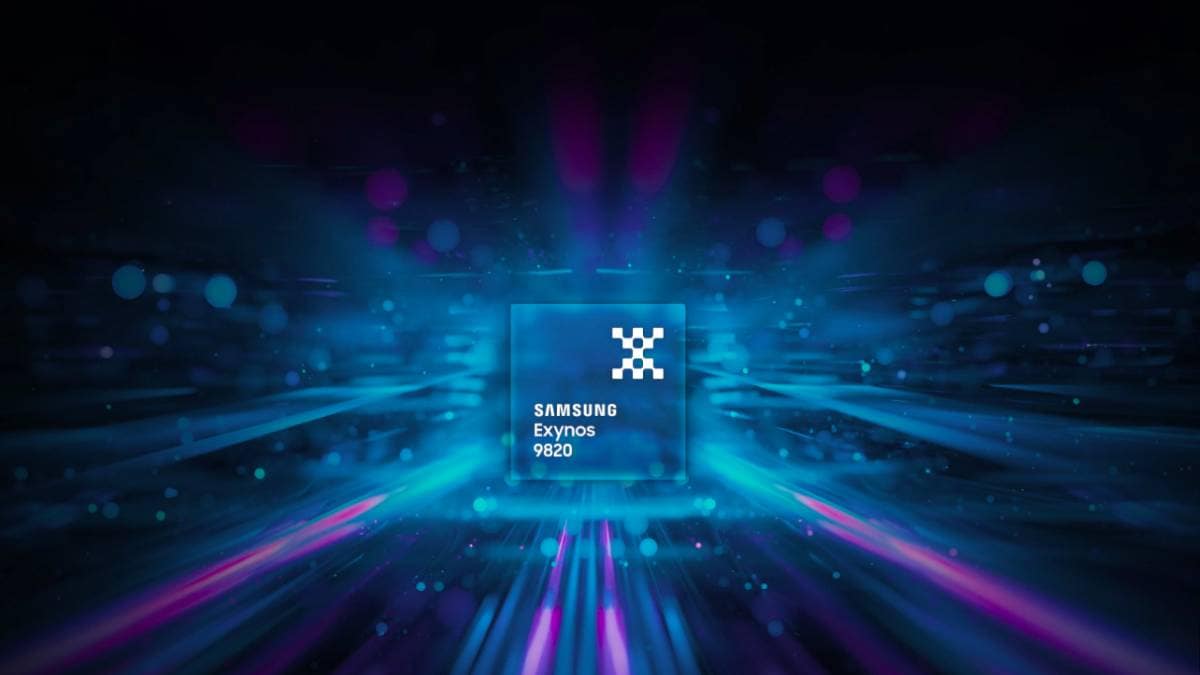 Samsung has stated that it expects its first processors featuring integrated AMD Radeon GPUs might be ready in two years' time, which means that smartphones and other devices with advanced graphics capabilities could go on sale in the year 2021. The news was shared in response to a question during Samsung's Q2 quarterly earnings call late last week. A Samsung spokesperson is quoted as saying that the company is planning to leverage its partnership with AMD not only for smartphones, but also "in other applications". The possibilities extend to tablets and possibly other categories, giving Samsung an edge over other ARM SoC manufacturers.

The first Samsung Exynos processors featuring GPU logic based on AMD's new RDNA graphics architecture could show up in devices as soon as 2021, though the deal between the two companies is still fresh. Samsung's statement, as reported by Overclock3d.net, said "...considering the usual time it takes to vet out IT technology, we expect that the GPU technology will start being adopted in products that will be launched two years down the road roughly. "

By bringing its graphics technology to mobile devices, AMD is showing that it can develop architectures that will work in low-power and thermally constrained scenarios. Samsung could gain a unique advantage in the ARM-powered device space, just as gaming phones are becoming popular. It is not known whether AMD will license its technology to other companies as well, or whether Samsung will supply processors featuring Radeon graphics to other customers.

The two companies announced the multi-year strategic partnership to license AMD's RDNA architecture to Samsung in June this year. Samsung referred to "disruptive changes in technology" in its press statement at the time of the announcement. AMD will receive license fees and royalties from Samsung in exchange for its technology.

AMD released the Radeon RX 5700 and Radeon RX 5700 XT desktop GPUs, the first products based on its RDNA architecture, in early July. The company has also teased more powerful models coming soon. Meanwhile, the same architecture will be used by Sony for the next-gen PlayStation, Microsoft for its upcoming Xbox, and Google for the Stadia cloud gaming service. AMD is looking to expand its influence even as rival Nvidia promotes ray tracing technology and retains the top spot in terms of PC gaming performance for now.