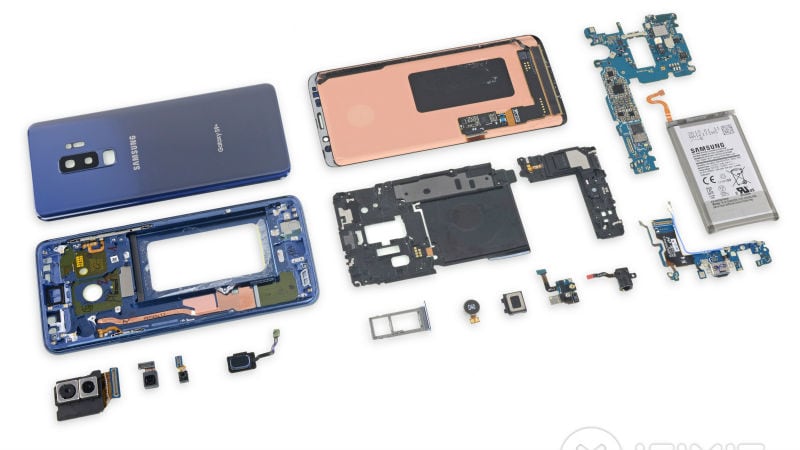 As smartphones get slimmer and fancier, manufacturers are also cramming in a lot more tech, which can make them tougher to repair. To ease its customers from price shocks, Samsung has now listed the prices of some of the main components of its phones, so customers can have an idea of how much that battery or screen replacement would cost them, without having to wait in queues at the service centre. This is especially useful if the phone is out of warranty.

When you head to Samsung India's support page, there's a section which lets you select the model of your Samsung phone and see the prices of some of the main spares such as the display, motherboard, battery kit, and the back glass. The list includes all of Samsung's phone series starting with the flagship Galaxy S-series, all the way down to the Galaxy On-series.

Looking at the Galaxy S-series, Samsung has listed prices of the key parts dating back to the Galaxy S6. More expensive models such as the new Galaxy S10+ (Review) can be quite a costly affair to get repaired. For instance, a replacement display costs Rs. 14,365 whereas, if you were to change the motherboard of the 512GB version then that will set you back a whopping Rs. 34,182.

One thing to keep in mind is that this will not be the final price you pay, as Samsung clearly mentions in its terms and conditions. Additional charges include GST, labour, and any other consumables that would be used in the repair process. The final price will also be decided by the service centre after they've made their assessment of the phone.