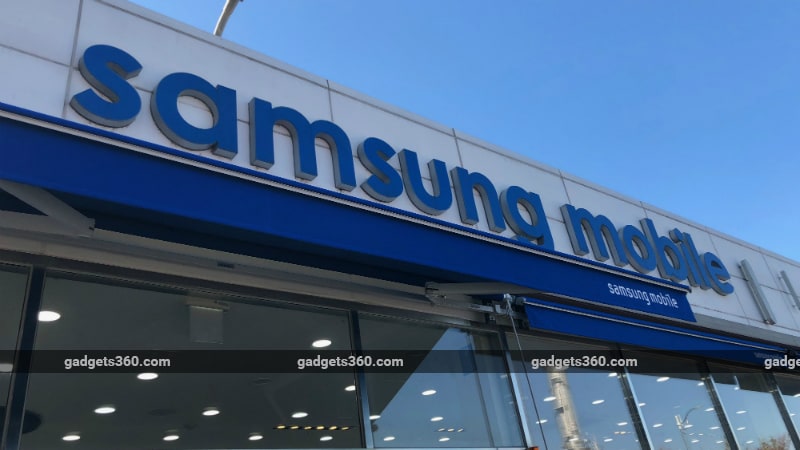 Apple performed rather flatly with 0.7 percent sales growth in Q3 2018

Instead of Samsung and Apple slicing a big portion of the Q3 2018 sales figures, research firm Gartner says that Chinese brands like Huawei and Xiaomi this time helped in driving global smartphone sales. Overall growth of smartphone sales was only 1.4 percent in the third quarter of 2018, with 389 million units shipped in total. Samsung saw a drop in sales, while Apple saw a measly sales growth of 0.7 percent in the third quarter, when compared to the last quarter. Huawei, in particular, performed significantly well in Q3, due to strong sales of its Honor devices.

According to Gartner, Samsung saw its biggest decline since it has been tracking smartphone sales globally, with a drop of 14 percent year-on-year. The research firm blames lacklustre sales of the Galaxy S9 and Galaxy Note 9 series, and competition from Chinese brands in the mid-tier and entry-tier segments.

Huawei, on the other hand, saw demand for its smartphones grow by 43 percent year-on-year. The gap between Samsung and Huawei continues to shrink, as Huawei expands aggressively by investing in branding and distribution in emerging markets of the Middle East, Asia/Pacific and Africa. In India, where the potential to convert feature phone users to smartphone users is so large, the affordable Honor devices, with attractive offers during the festive season, brought in massive sales numbers for the company.

Gartner says that Apple took the third spot with a flat performance in Q3 2018. It saw a growth of 0.7 percent only, and the research firm blames "a saturated premium smartphone market, with slowing growth rates and increased competition in China." Furthermore, the report states that the iPhone XS Max is outselling the iPhone XS.

"If we had taken both Huawei and Xiaomi out of the global smartphone vendors list, smartphone sales to end users would have declined by 5.2 percent. Led by low-price smartphones, enhanced camera features and high-quality resolution displays, top Chinese mobile phone manufacturers boosted their sales across emerging markets in the third quarter of 2018," said Anshul Gupta, research director at Gartner.

5G and foldable phones coming in next year are expected to boost smartphone sales figures, however significant numbers are not expected to arrive before 2020. Roberta Cozza, research director at Gartner said, "We expect 5G mobile phone sales to total 65 million units in 2020."