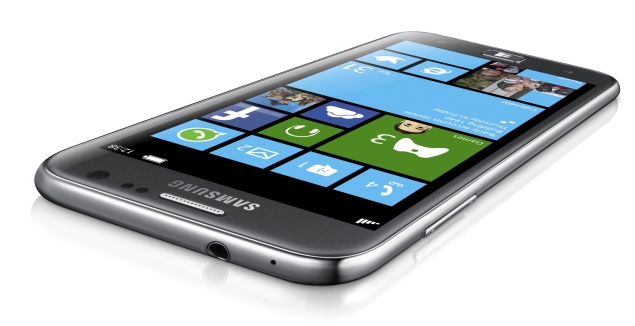 Samsung might be soon joining the Windows Phone 8 smartphone league, if a new leak is to be believed.

Samsung's SM-W750V device has been spotted in a Bluetooth Special Interest Group (SIG) listing, and also on a UA profile, which is now accessible at company's mobile official site. The listing was first spotted by PhoneArena, which notes that some of the features leaked via the Bluetooth SIG and UA profile of the alleged SM-W750V.

There's no doubt Windows Phone platform has been struggling to catch up with Apple and Google's mobile platforms, and Nokia seems to be the only OEM supporting its cause. With Microsoft acquiring Nokia's mobile device and services division, the Redmond giant may just follow up by wooing more OEM partners for the Windows Phone ecosystem.

An earlier report had revealed that the Redmond giant offered Samsung a whopping $1 billion incentive to continue working on Windows Phone devices. The move by Microsoft was considered to be an attempt to include more manufacturers, at least the top handset vendor, Samsung into Windows Phone ecosystem.

Sony is also reportedly considering launching a Windows Phone device, in an attempt to move away from being a single operating system handset maker. Pierre Perron, head of Sony Mobile Europe, confirmed that the company was in talks with Microsoft.