Samsung SM-N770F could be the model number of the new affordable Galaxy Note smartphone. 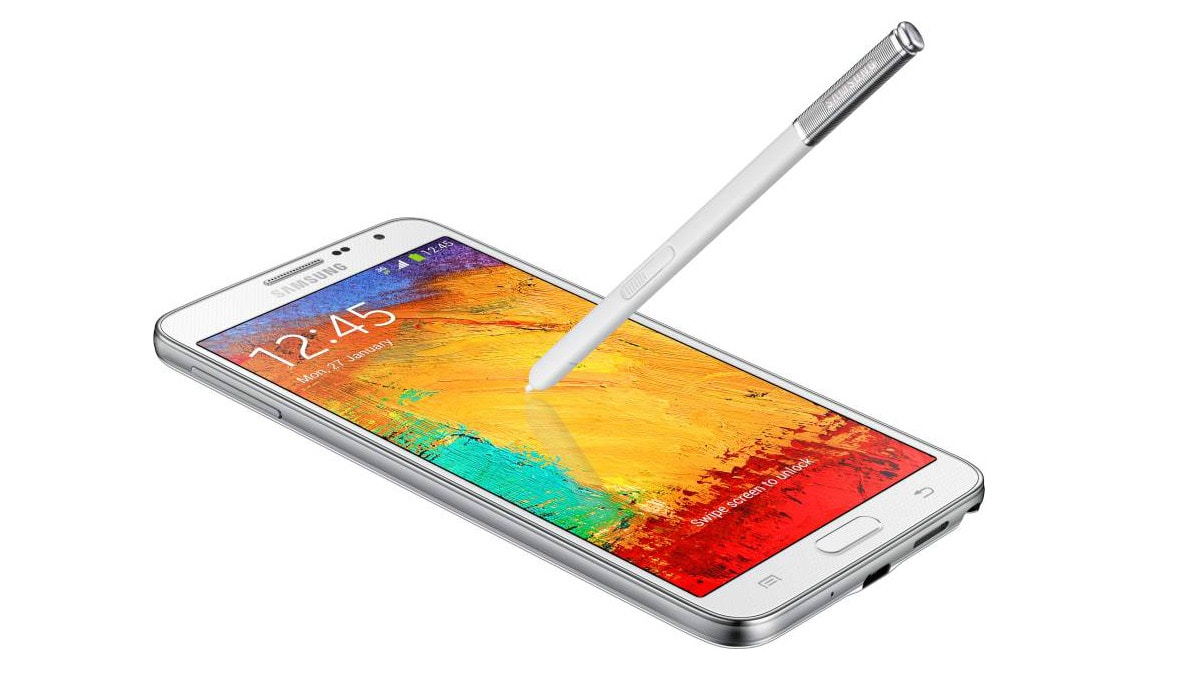 According to a report by SamMobile, instead of Samsung merging its Galaxy S and Galaxy Note line-ups, the company could be instead planning on releasing an affordable variant of the Galaxy Note 10 smartphone. The report mentions about a smartphone with model number SM-N770F that the company is probably working on. This phone could be the affordable Note smartphone in question.

But then again, nothing concrete can be said at this point, and we'd suggest taking all this information with a huge grain of salt. And just in case, the affordable Galaxy Note 10 does turn out to be a reality, then we'll call it more of a comeback rather than a successor to the Note 3 Neo that launched five years ago.