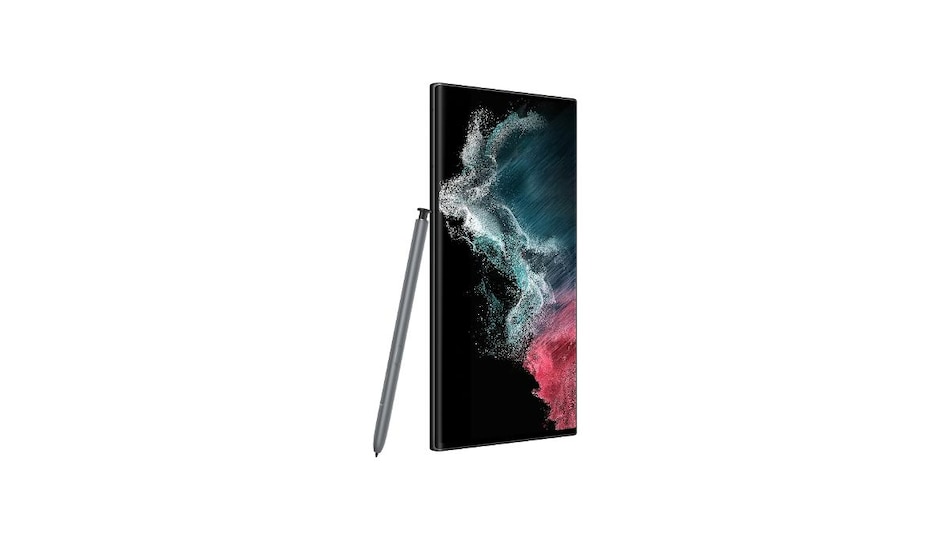 Its predecessor, the Galaxy S22 Ultra, is powered by Snapdragon 8 Gen 1 SoC

Samsung Galaxy S23 Ultra has been a part of the rumour mill for several weeks now. Various speculations have surfaced regarding its camera configuration. There have been reports that suggest the South Korean tech giant could feature only a Snapdragon chipset on the Galaxy S23 series. Notably, Samsung utilised Exynos chipsets in some markets for its S series smartphones in the past. A notable tipster is now suggesting that the Galaxy S23 Ultra could feature a Qualcomm Snapdragon 8 Gen 2 SoC.

According to a post by tipster Ice Universe on Weibo, the Galaxy S23 Ultra will be powered by a Snapdragon 8 Gen 2 SoC. Furthermore, the handset could be equipped with a 5,000mAh battery. The tipster further added that this upcoming handset is likely to weigh about 228g and have a similar thickness to its predecessor the Galaxy S22 Ultra. Samsung is yet to delve into any details regarding the Galaxy S23 series.

Recent rumours suggest that the Galaxy S23 Ultra could feature an unannounced 200-megapixel ISOCELL HP2 camera sensor. This sensor is said to have a pixel size of 0.60μm. Furthermore, it is expected to be able to record 8K videos at 60fps.

The Galaxy S23 Ultra could reportedly also come with a 10-megapixel telephoto camera. This camera is said to offer 10x optical zoom and is believed to be the same sensor utilised in the Galaxy S22 series.

To recall, the Galaxy S22 Ultra was launched in India earlier this year in February. It packs a Snapdragon 8 Gen 1 SoC and a 5,000mAh battery. For optics, the smartphone sports a triple rear camera setup highlighted by a 108-megapixel primary sensor along with 12-megapixel and 10-megapixel secondary sensors. It sports a 40-megapixel selfie camera on the front as well. The handset runs on Android 12 with the One UI 4 skin on top.