Samsung Galaxy S22 Ultra screen said to start flickering when it is set to QHD+ resolution and on Natural colour mode. 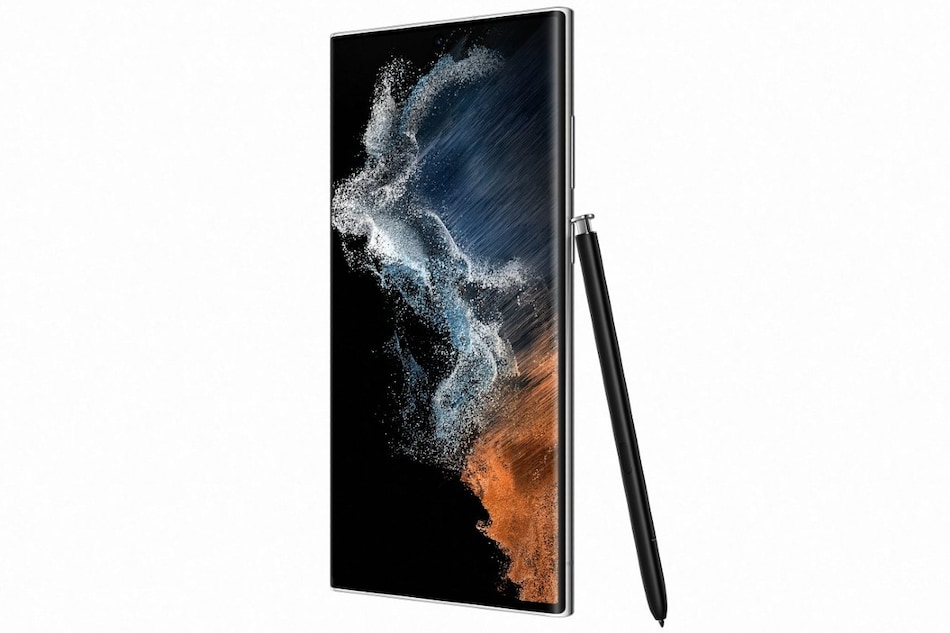 Samsung Galaxy S22 Ultra is facing a screen flickering issue for some of its early users. The issue seems to be impacting only the Exynos variant of the new Samsung phone. The affected users are seeing the flickering effect on the screen especially when they use the under-display fingerprint sensor. Although the exact reason behind the problem is yet to be revealed, Samsung has acknowledged the screen flickering issue on the Galaxy S22 Ultra and has promised to release a fix through a software update.

As per user reports which have appeared on online platforms including Twitter and Reddit, the Samsung Galaxy S22 Ultra display starts flickering when it is set to the QHD+ resolution and on Natural colour mode. The flickering effect appears once users attempt to unlock the screen using the in-display fingerprint sensor. It also emerged in a few instances when a user played a video on the phone via YouTube.

Some user reports suggested that the issue reoccurs even on replacement units.

If you have an Exynos #GalaxyS22Ultra pls check if your device is affected by this bug, too.
(Notice the graphic glitches/artifacts on lock screen clock.)
Seems to be a widespread issue now.
Reproduce steps in comments. pic.twitter.com/gjznCHTTX2

The issue was initially noticed by some customers who were able to buy the Samsung Galaxy S22 Ultra from its initial lot. The phone is, though, still available for pre-orders in many markets including India and will be widely available starting February 25. The India availability of the Galaxy S22 series is set for March 11.

Samsung has acknowledged the problem and promised its fix through a software update while responding to users on social media. In the meantime, it has recommends that affected users should change the display resolution of the phone to full-HD+ (1080p).

A screenshot has also been shared on Reddit, where an official moderator on Samsung forums is seen responding to the issue with a statement that confirms the fix. The statement also recommends users to switch to the Vivid mode or resolution to full-HD+ to temporarily resolve the problem.

An exact timeline of when the update will be available to end users has not yet been announced. However, considering the fact that the Samsung Galaxy S22 Ultra is the top-end model in the portfolio, the company may bring the update very soon.

The issue has also been noticed on the Exynos variant. It is, thus, not clear whether it could impact users on the Snapdragon model of the Galaxy S22 Ultra that is coming to markets including India and the US.