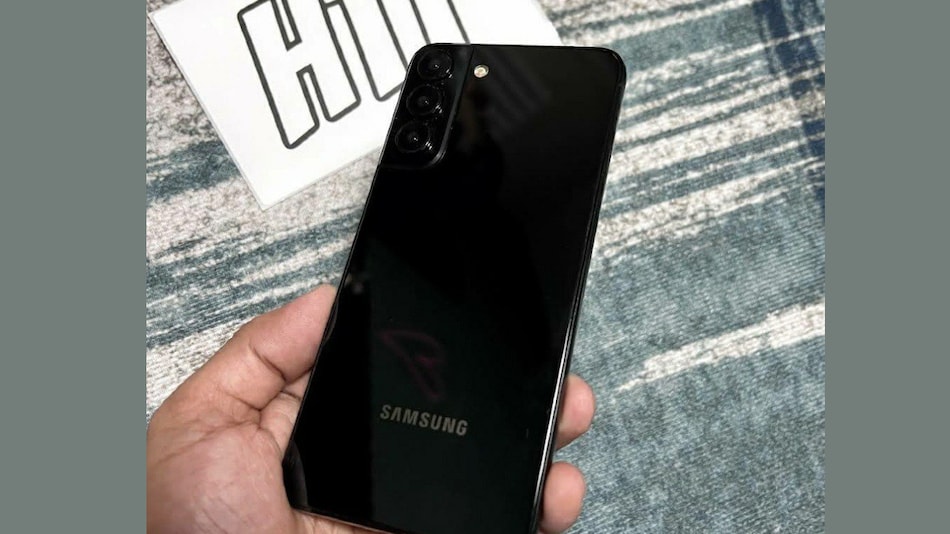 Samsung Galaxy S22 series is not yet officially confirmed by the South Korean tech giant, even though leaks have been in abundance. Samsung was earlier speculated to unveil the much-awaited Galaxy S22 lineup on February 8 next year. Now, a new leak suggests that the series models will be launched one day later than expected. The upcoming Samsung flagship lineup is expected to include the vanilla Samsung Galaxy S22 variant, alongside the Galaxy S22+ and Galaxy S22 Ultra models.

Noted tipster Jon Prosser tweeted that the launch of the Samsung Galaxy S22 series will take place on February 9, 2022, with no pre-order timeline. The phone will likely go on sale starting February 25. The delay is said to be due to supply chain constraints.

While Samsung is yet to officially announce any details of the Galaxy S22 series, the pricing, design, and specifications of the upcoming lineup have been tipped multiple times in the past. The regular Samsung Galaxy S22 is tipped to come with a price tag of $799 (roughly Rs. 60,300). Also, the upcoming Galaxy S22 smartphones are expected to sport the new Snapdragon 8 Gen 1 SoC under the hood, with an Exynos variant for the US.

Recently, accessories for the Galaxy S22 series handsets, including S-Pen, have been spotted on a UK retailer website. Additionally, a new leak suggests that the Samsung Galaxy S22 series will debut early next year with One UI 4.1.

https://gadgets360.com/tags/orbital">Orbital, the Gadgets 360 podcast. Orbital is available on Spotify, Gaana, JioSaavn, Google Podcasts, Apple Podcasts, Amazon Music and wherever you get your podcasts.

What Is the Crypto Bill All About? CoinSwitch Compliance Officer Explains