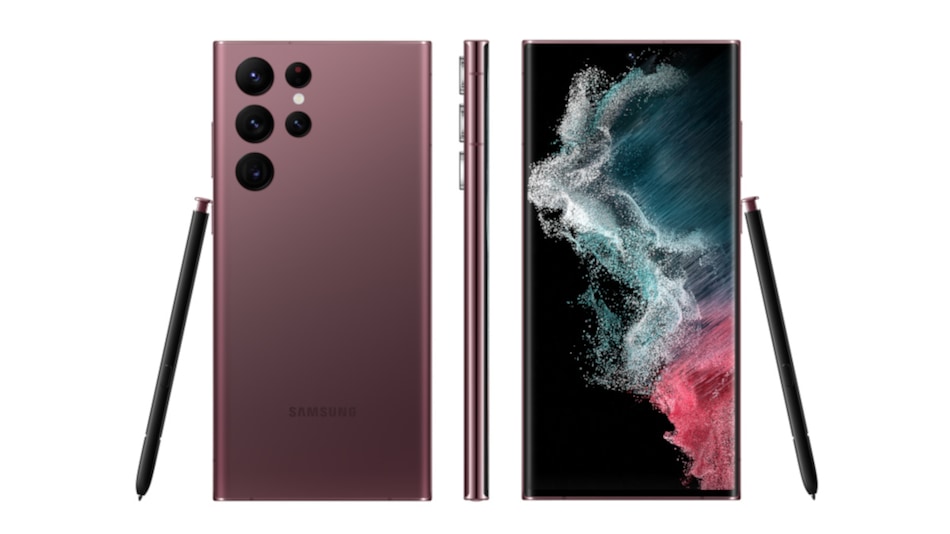 Samsung Galaxy S22 Ultra may come with an S Pen

Samsung Galaxy Unpacked 2022 — the launch event where we could see the debut of the Galaxy S22 series — is taking place on February 9, according to some hints that the company has provided online. The South Korean giant last week confirmed that it is continuing with the trend it set a few years back and is hosting its next Galaxy Unpacked event in February. Samsung, however, did not reveal the exact launch date. In addition to the references about the February 9 date, Samsung Galaxy S22 series price in Europe has appeared online. The Samsung Galaxy S22 Ultra specifications have appeared online — once more but with additional details.

As per a user reported on Reddit, Samsung suggested the Galaxy Unpacked 2022 schedule through one of its advertisements that appeared on Instagram. The advertisement included a reservation link for the Galaxy Unpacked event. Upon completing the reservation through the link, Samsung showed a pop-up message that confirmed the launch will take place at 10am ET (8:30pm IST) on February 9, the user said.

A screenshot has also been shared in the same Reddit thread to give references about the purported Galaxy Unpacked schedule.

A tipster on Twitter who goes by username @TechInsiderBlog also claimed that Samsung's Galaxy Unpacked 2022 website briefly suggested its schedule. The site in question reportedly included calendar invites for Google, Outlook, and Yahoo. The invite shows that the event would start at 15:00 UTC (8:30pm IST) on February 9 — the same schedule that reportedly appeared on the message confirming registration for the event from the Instagram ad.

Some previous reports indicated that the Galaxy Unpacked would take place on February 8, whereas the February 9 date may be exclusive for a separate China launch.

Gadgets 360 was not able to independently verify the reported claims about the Galaxy Unpacked 2022 dates. Samsung has also not yet announced the event schedule through its official channels.

Meanwhile, Roland Quandt of WinFuture.de has tipped the European prices of the Samsung Galaxy S22 series.

Separately, a tipster on Weibo has shared an infographic that indicates the Samsung Galaxy S22 Ultra specifications. The new flagship is tipped to have features including up to 512GB of onboard storage and 120Hz Dynamic AMOLED 2X display with up to 1500 nits of peak brightness.

The infographic shared by the tipster suggests that the Samsung Galaxy S22 Ultra would come in a base 12GB RAM + 128GB storage variant, alongside the 12GB + 256GB as well as 16GB + 512GB options. The phone would also run Android 12 with One UI 4.1 on top and feature a 6.8-inch Dynamic AMOLED 2x display with HDR10+ support and up to 120Hz refresh rate. The phone additionally appears to have Exynos 2200 in some markets and Snapdragon 8 Gen 1 in others.

Samsung also appears to have provided a 40-megapixel selfie camera sensor at the front of the Galaxy S22 Ultra, with an f/2.2 lens.

The infographic suggests that the Samsung Galaxy S22 Ultra would carry a 5,000mAh battery with 45W fast charging support. Moreover, an S Pen has appeared alongside the phone that is said to have 2.8 milliseconds of latency.