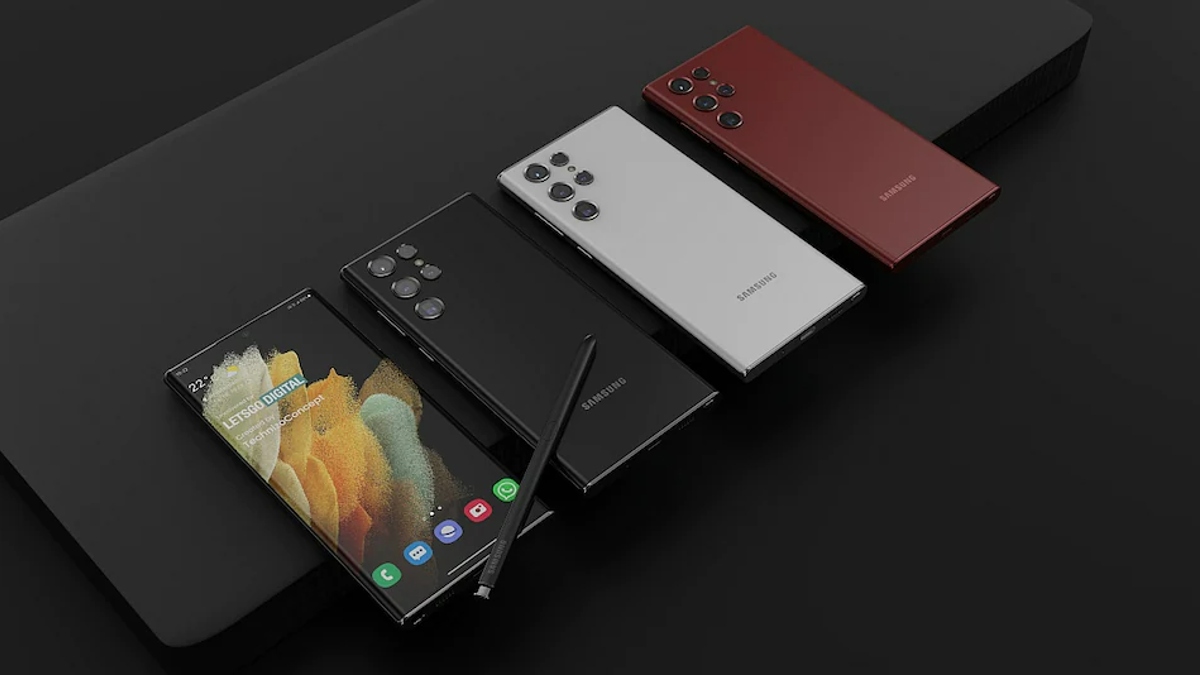 Samsung Galaxy S22 series has been spotted in Europe with Samsung's Exynos processors, suggesting that the company's upcoming flagship smartphones will sport the company's newly announced Exynos 2200 chipset under the hood. Samsung Galaxy S22, Galaxy S22+, and Galaxy S22 Ultra are expected to arrive with either Qualcomm Snapdragon 8 Gen 1 SoC or the Exynos 2200 SoC, depending on the region. Samsung's Exynos 2200 is the first smartphone chipset to feature an AMD architecture based ray tracing capable Samsung Xclipse 920 GPU.