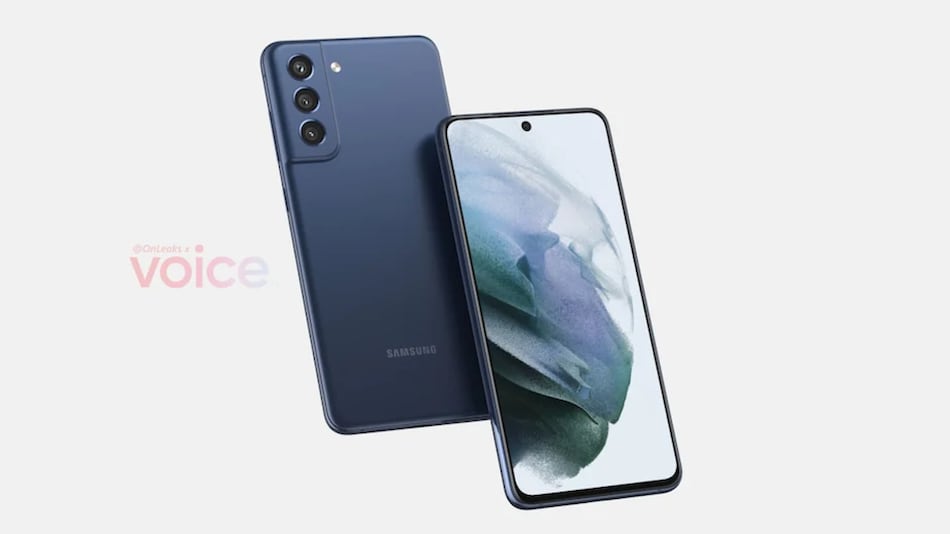 Samsung Galaxy S21 FE 5G is said to be sport a 6.4-inch AMOLED display with a 120Hz refresh rate

As per a report by SamMobile, Samsung Galaxy S21 FE 5G may have a soft launch — silently launched through a press release — in January. The Samsung smartphone's launch has been tipped multiple times but it kept on getting delayed, possibly due to the global semiconductor chip shortage. It is said that the Fan Edition smartphone may have limited availability. It may only be available in certain markets in January while other markets may have to wait.

The launch for the Galaxy S21 FE 5G seems imminent as a support page has been spotted on Samsung's Germany website. The support page mentions SM-G990B/DS as the model number of the Fan Edition smartphone. The DS at the end of the model designation hints at the dual-SIM capability of the upcoming Galaxy S21 FE 5G. Previous leaks suggest that the Samsung smartphone may be powered by a Snapdragon 888 SoC and sport a 6.4-inch AMOLED display with a 120Hz refresh rate.