Samsung S20 FE 5G will come with a Snapdragon processor unlike its 4G variant that launched with an Exynos 990 SoC in India. 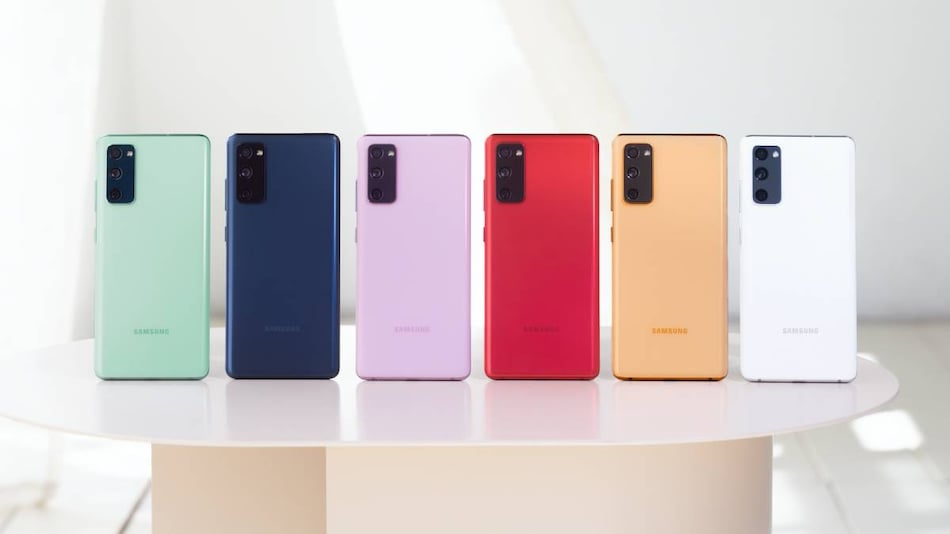 As per the post by Samsung on Twitter, the Galaxy S20 FE 5G will launch in India on Tuesday, March 30, and will go on sale the same day. People interested in buying the device can also register on the Samsung India website to get a notification when the phone launches in the country. The Samsung Galaxy S20 FE 5G launched in the US at a starting price of at $699 (roughly Rs. 51,400).