Samsung will reportedly integrate a custom 108-megapixel sensor on the Galaxy S11+, instead of the ISOCELL Bright HMX sensor. 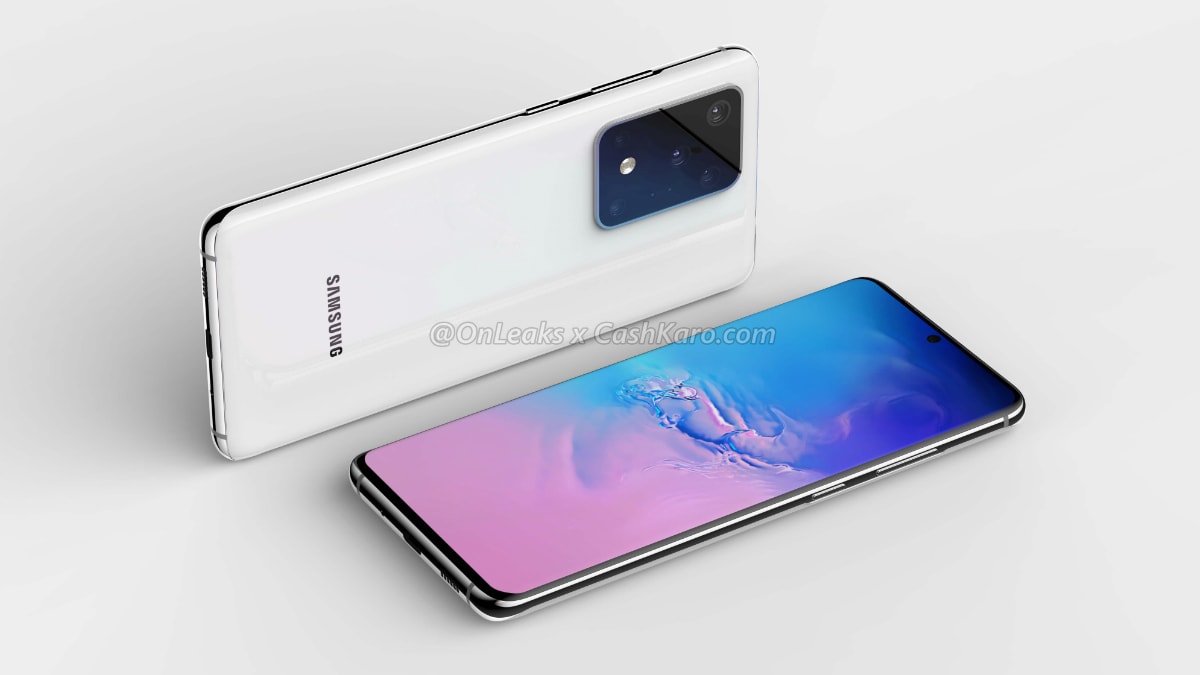 Tipster Ice Universe claims that the most premium variant of the Galaxy S11 series will incorporate an 108-megapixel sensor. This won't be the ISOCELL Bright HMX sensor launched a few months ago. The tipster says that this new custom sensor will be superior in quality, and come with a high cost attached to it. However, it will be of the same size i.e. 1/1.3-inch. The details of the superior quality and the differences between the two sensors haven't been detailed by the tipster, and Samsung should offer official details in the coming weeks. Even the base Galaxy S11 variant is reported to sport a second gen 108-megapixel sensor and offer 5x optical zoom support.