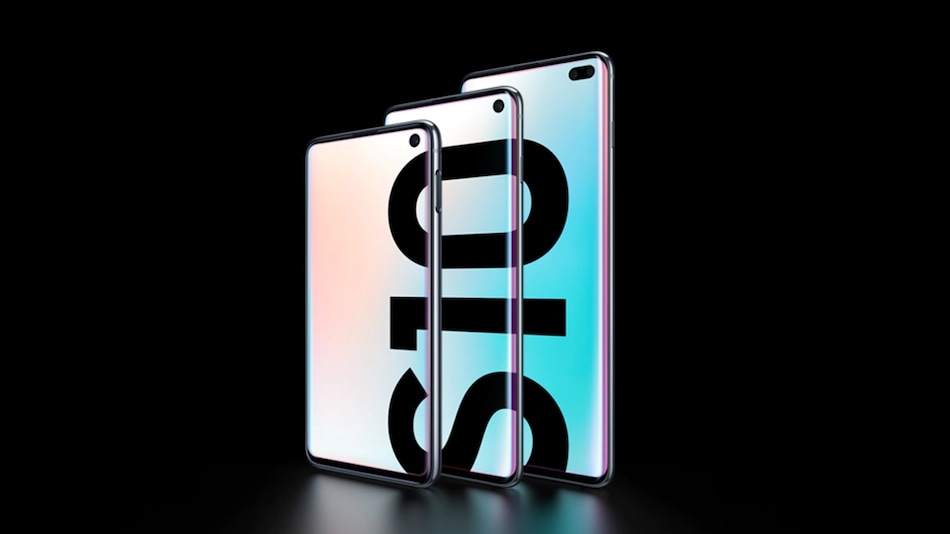 A report by SamMobile says the Samsung Galaxy S10 series of smartphones are receiving a new update that includes the July 2021 Android security patch. The update with the firmware version G973FXXSBFUF3 is said to only upgrade the security patch on the Samsung handsets and not offer any other fixes.

If you are a Samsung Galaxy S10 user and have got the notification for the update, tap it and follow the process to upgrade the phone to the latest Android security patch. In order to manually check for the update on your smartphone, head to Settings > Software update > Download and install. As mentioned, more Samsung Galaxy smartphones are expected to get the July 2021 security update in the coming days.