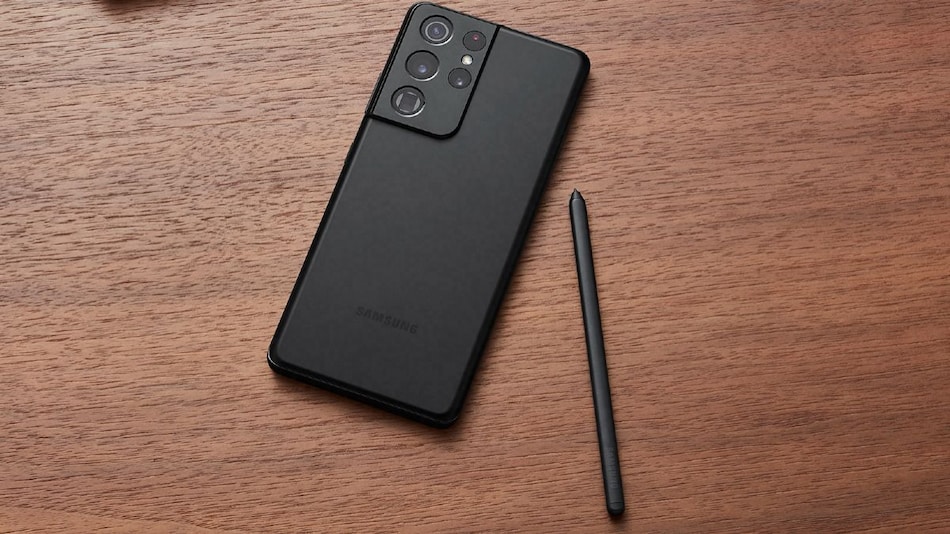 Samsung has revealed that the S Pen experience will expand to more Galaxy models in the future, in a reported statement. The new flagship Samsung Galaxy S21 Ultra has just been launched and comes with S pen support, something that is usually reserved for the Galaxy Note series. Calling it a “bold” decision, Samsung said that it plans to expand the S Pen experience to additional phones, according to the report. Besides that, the South Korean company also revealed that its future models will not bundle the charger and earphones.

Samsung Galaxy S21 Ultra has finally been launched and it features S Pen support, making it Samsung's first non-Note device to do so. In a statement to SamMobile, Samsung said that it was committed to innovate new mobile experiences that flow seamlessly and make consumers' lives easier and better.

The South Korean tech giant went on to call the addition of S Pen support to Samsung Galaxy S21 Ultra a “bold” decision, and confirmed that it plans to expand the S Pen experience across 'additional device categories' in the future.

Notably, multiple reports in the past have said that Samsung's upcoming foldable phone will come with an S Pen.

Meanwhile, Samsung revealed that its future models may not come with included accessories, such as a charger plug and earphones, as per a report by The Verge. The latest Samsung Galaxy S21 series noticeably comes without the accessories. While there is still a USB Type-C cable in the box, Samsung seems to be taking the Apple way. In a Q&A about why it's not including the accessories in the box, the company reportedly said that gradually removing the accessories from its phone could help make it more sustainable.

“We believe that the gradual removal of charger plugs and earphones from our in-box device packaging can help address sustainable consumption issues and remove any pressure that consumers may feel towards continually receiving unnecessary charger accessories with new phones,” said Samsung, as per the report.

The South Korean tech giant said that many Galaxy users are reusing accessories they already have and making sustainable choices and so it was “transitioning” the removal of the charger plug and earphones in the latest Galaxy smartphones. Samsung also noted that it has been implementing standardised USB Type-C ports since 2017; older chargers will still be compatible with the new Galaxy models.

However, Samsung doesn't appear to be removing the charger plug and earphones from its lineup of existing phones.