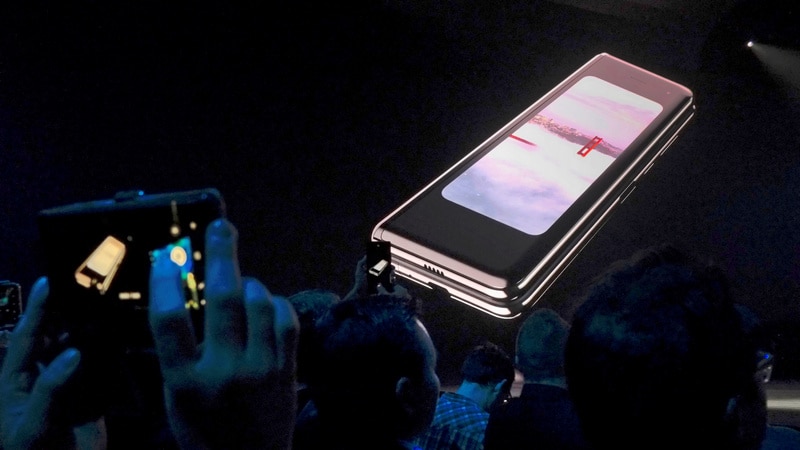 Samsung has sent samples of its foldable display to tech giants Apple and Google, according to media reports.

The company would be a likely candidate for providing foldable panels to Apple since it already supplies most of the OLED components for the iPhone XS and XS Max.

"Samsung is currently able to produce about 2.4 million foldable displays per year, it's contemplating ramping up to 10 million," the report said.

Apple has shown interest in foldable OLED for years in the form of related patent applications. With the launch of the Galaxy Fold, the company may now be under pressure to deliver a competing product.

According to the report, 2019 iPhones are expected to retain fixed panels however, and the typical analyst view is that Apple won't have any foldable iPhones ready until at least 2020.