Trade feud may have forced the tech giant to adjust the manufacturing timeline. 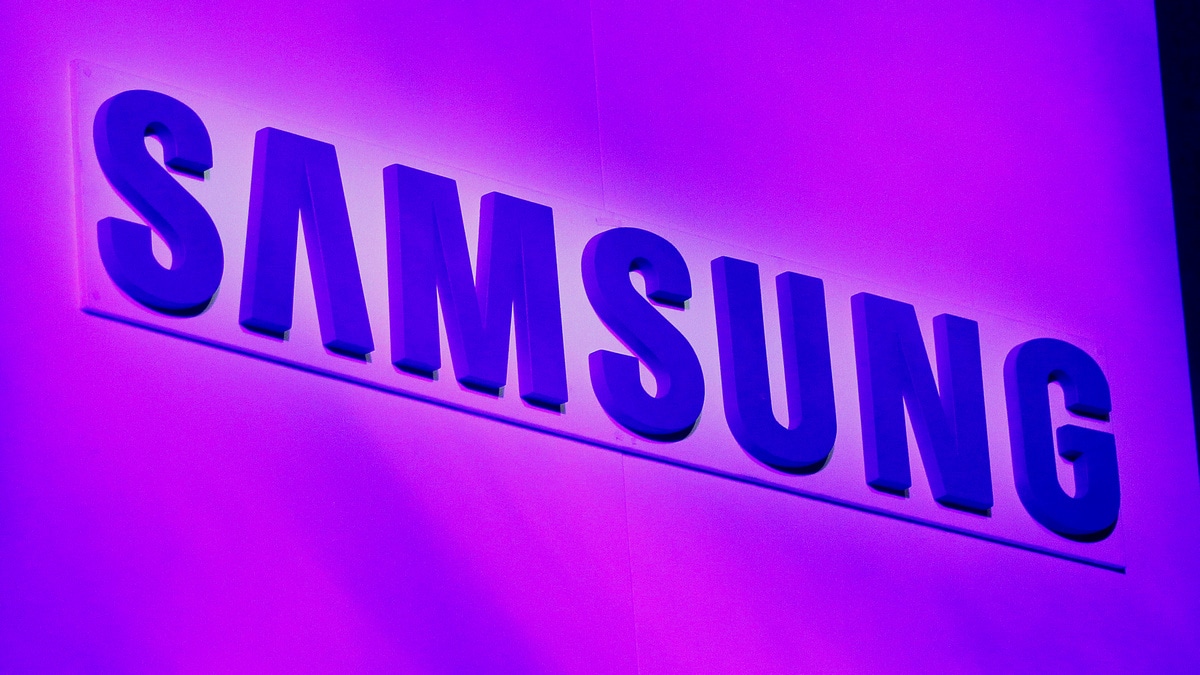 The launch of Samsung's next flagship -- the Galaxy Note 10 -- is likely to get delayed as the tech major is reportedly slowing down the production of its top tier Exynos 9825 chipset for the handset.

"This month, Samsung has cut the target production of the Exynos by 10 percent, a mobile processor that will be used for the Note 10. The missing 10 percent will be produced next month," a Samsung official was quoted by local broadcaster JTBC as saying, according to theinvestor.co.kr.

The latest trade feud may have forced the tech giant to adjust the manufacturing timeline as it fears running out of chemical products currently being restricted by the Japanese government.

Korean chipmakers, including Samsung and SK Hynix, rely heavily on Japanese companies such as Sumitomo Chemical for these materials.

"Samsung usually starts operating its manufacturing facilities, including those for chips and displays, at full throttle a month before the launch of a flagship model and then ramps up the smartphone production gradually as it works with more vendors for components," the report added.

The company has been making use of its in-house Exynos chipset and Qualcomm's Snapdragon to power its smartphones, including Galaxy S and Note line-up.

Samsung Electronics plans to release its latest phablet, the Galaxy Note 10, in South Korea in late August following a showcase event earlier in the month.

With an unpacked event slated for August 7 in New York, Samsung plans to accept pre-orders for the Galaxy Note 10 two days later, ahead of its official launch in the domestic market on August 23.