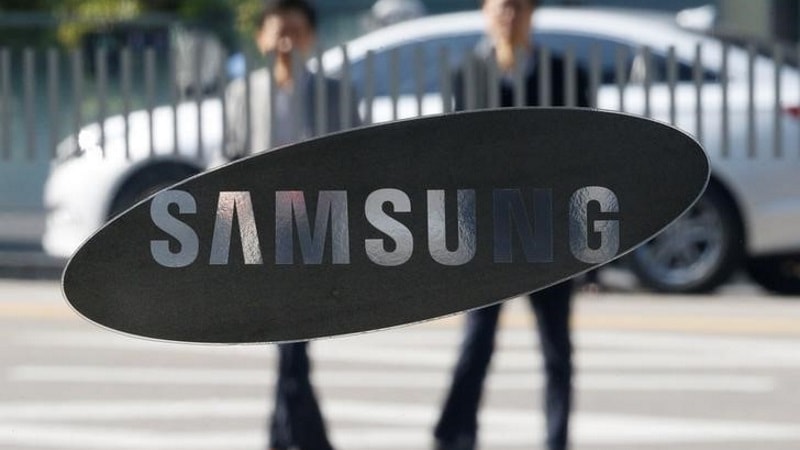 The world's biggest memory chip and smartphone maker has had its de facto leader jailed for bribery and faced a recall of its flagship Galaxy Note 7 device.

But its net profits soared 148 percent on the same period a year ago, it said in a statement, thanks to strong demand for its memory chips and a recovery in smartphone sales with the roll-out of the new generation Galaxy Note 8.

The figures come only two weeks after chief executive Kwon Oh-Hyun resigned, saying the South's biggest firm was facing an "unprecedented crisis" and its current profitability was "merely a fruit of decisions and investment made in the past".

The firm described Tuesday's numbers as an "overall robust performance".

Double dividend
Samsung Electronics is the key subsidiary of the sprawling Samsung Group, whose heir Lee Jae-Yong was found guilty in August of bribery, perjury and other charges stemming from payments to the secret confidante of ousted president Park Geun-Hye.

Lee, who was jailed for five years, says he is innocent and is appealing.

The 2017 Galaxy Note 7 recall - due to exploding batteries - also dealt the firm a crippling blow to its mobile business.

But its profits and share price have rocketed this year, and it said separately it would double its dividends in 2018. It also confirmed a further share buyback for the fourth quarter.

It would keep dividends fixed for the following two years, it said, but could make further payouts and buybacks depending on cash flow.

Samsung's semiconductor unit, which has been riding high on surging global demand for memory chips for servers and smartphones, saw its Q3 operating profit soar nearly 200 percent to KRW 9.96 trillion - a record.

The firm provides memory chips for PCs, servers and mobile gadgets of its own but also other industry rivals including Apple, with that "component business" helping the firm cushion a fall in sales of its own gadgets.

Samsung has sustained its lead in the market partly by investing massively in building and expanding semiconductor factories - often faster than its rivals.

And its investment in infrastructure, mostly on chip plants, will reach a whopping KRW 46.2 trillion just for this year, compared to KRW 25.5 trillion in 2016, it said.