Samsung Pay Gets Korea and US Launch Date; Coming to UK, Spain, and China Later 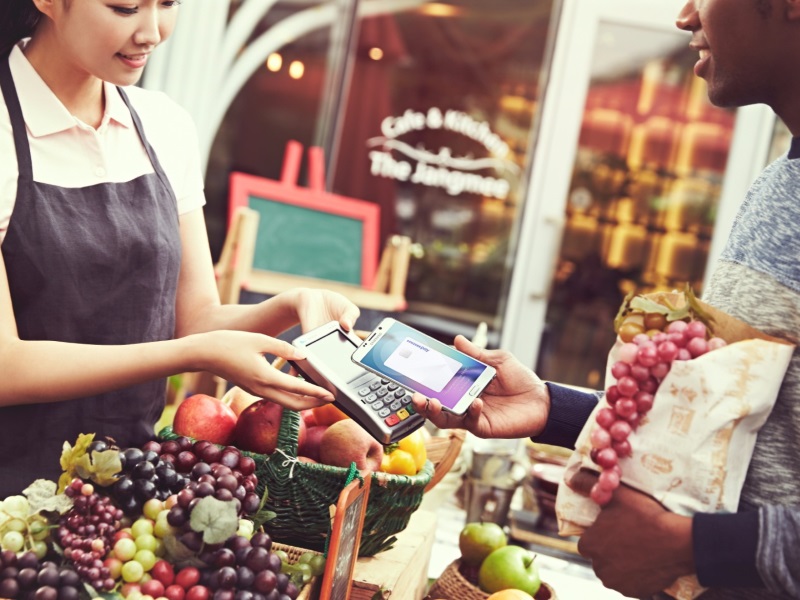 At the same event where it unveiled the Galaxy Note 5 and the Galaxy S6 Edge+ , Samsung announced that its mobile payment service Samsung Pay will launch in Korea on August 20 and in the US on September 28. Samsung says it plans to roll out the service in the United Kingdom, Spain and China, as well.

Speaking at a Samsung event in New York, JK Shin, CEO and Head of IT & Mobile Communications Division at Samsung Electronics said, "With the launches of these exciting new smartphones, we will open a new era of mobile payment. This is Samsung's brave step forward to enhance our mobile experience. It is easy, safe, and most importantly, available virtually anywhere you can swipe a card, in most cases without new costs for merchants, from day one."

Samsung Pay will be preloaded on select Galaxy S6 edge+ and Galaxy Note5 devices and a free software upgrade will be rolled out beginning mid-August, to enable Samsung Pay on the Galaxy S6 (Review | Pictures) and S6 Edge devices in the US and Korea. Select US users of Galaxy S6, S6 Edge, S6 Edge+ and Note5 will be able to participate in a beta trial from August 25 ahead of the September 28 launch, the company added.

To make a payment on Samsung Pay, users can swipe up on their Samsung smartphone, scan their fingerprint, and pay. Samsung Pay uses tokenisation, Samsung Knox, and fingerprint authentication to enable secure payments. With Magnetic Secure Transmission (MST) and Near Field Communication (NFC) technologies, Samsung says its mobile payment system will work with most existing point-of-sale (POS) terminals without the need of additional hardware.

"The future of mobile payments has arrived," said InJong Rhee, EVP of Samsung Electronics, Global Head of Samsung Pay. "We are partnering with card networks, issuers and acquirers, and Samsung Pay will also be the first to support contactless payment for store-branded credit cards. The list of partners will only grow."

Samsung had announced Samsung Pay at Mobile World Congress in March this year, as a rival to Apple's payment service Apple Pay.