Samsung Galaxy Note 20 series along with Galaxy Fold 2 is speculated to launch on August 5. 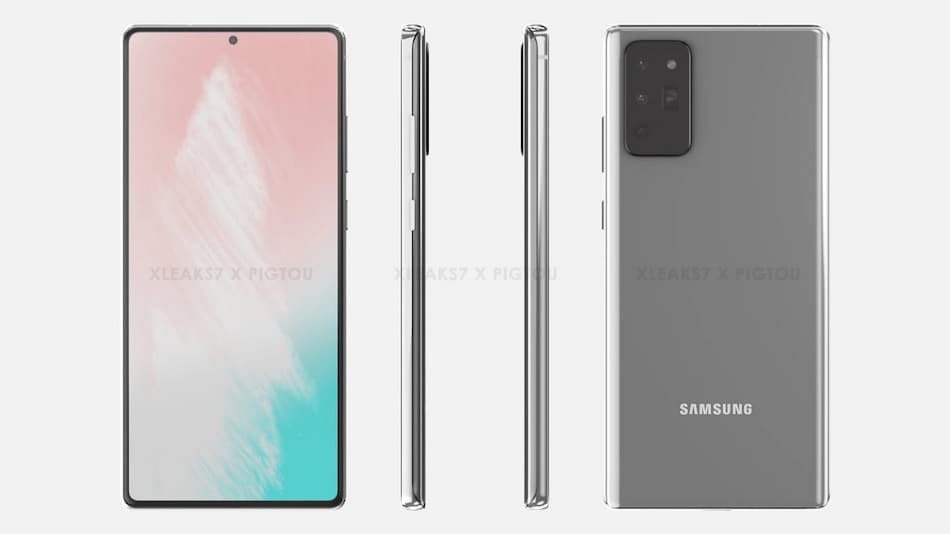 According to tipster Jon Prosser, the Samsung Note 20 series will come in Black, Copper, White/Grey, and Mint Green colour options. In the same tweet, Prosser has added that the rumoured Samsung Galaxy Z Flip 5G will launch in Black and White colour options. In another tweet, tipster Ishan Agarwal claimed that the Galaxy Z Flip 5G may have a Copper colour variant as well. The tipster has added that Samsung's expected bean-shaped Galaxy BudsX will carry Black, Copper, and White colour options.

A report has also indicated that the Galaxy Note 20 series and the next-generation Galaxy Fold 2 may launch on August 5 via an online event.

There's no word on the pricing of Samsung Galaxy Z Flip 5G variant, though it is tipped that the phone will be made available only in limited markets. Currently, the 256GB storage variant of Galaxy Z Flip is priced at Rs. 1,15,999 in India. The phone comes in Mirror Black, Mirror Gold, and Mirror Purple colour options.