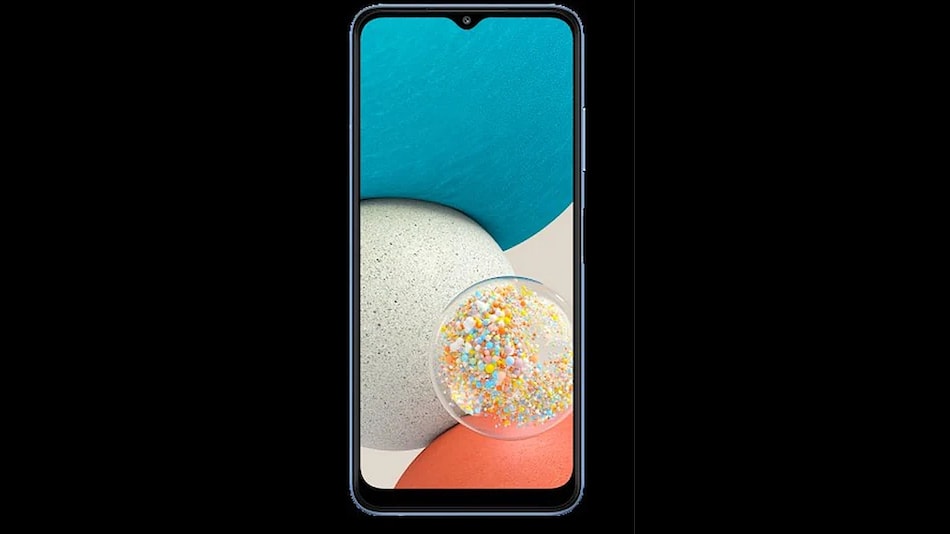 Samsung Galaxy M52 5G and Samsung Galaxy F42 5G may launch in India soon as their support pages have been spotted on Samsung's India website. However, the support pages don't reveal much about the upcoming smartphones. The launch date for both Galaxy smartphones hasn't been revealed yet, but reports suggest it could happen sometime this month. The Galaxy M52 5G and the Galaxy F42 5G have also been spotted on Bureau of Indian Standards (BIS) listings, hinting at their imminent launch in the country.

Both Galaxy M52 5G and Galaxy F42 5G, smartphones may launch in India later this month. Tipster Debayan Roy tweeted that both smartphones will be launched before the end of September.

A previous report suggests that Samsung Galaxy M52 5G is likely to run One UI 3.1 on top of Android 11. It is said to sport a 6.7-inch full-HD+ (1,080x2,400 pixels) Super AMOLED Infinity-O display with Corning Gorilla Glass 5 protection. Under the hood, it could get a Snapdragon 778G SoC - as also seen on a Geekbench listing - that could be paired with 6GB or 8GB of RAM and 128GB of onboard storage. It is also likely to get a triple rear camera setup with a 64-megapixel primary sensor.

A recent Google Play Console listing shows that the Galaxy F42 5G may run Android 11. It could feature a full-HD+ display with a 1,080x2,009 pixels resolution and a 459ppi pixel density. It is said to be powered by a MediaTek Dimensity 700 SoC, paired with 6GB of RAM and 128GB of onboard storage. The attached image shows a waterdrop-style notch — that Samsung calls Infinity-V display — along with thick bezels on three sides and an even thicker chin. The volume rocker and power button — with an indentation for the fingerprint scanner — are visible on the right spine of the smartphone.