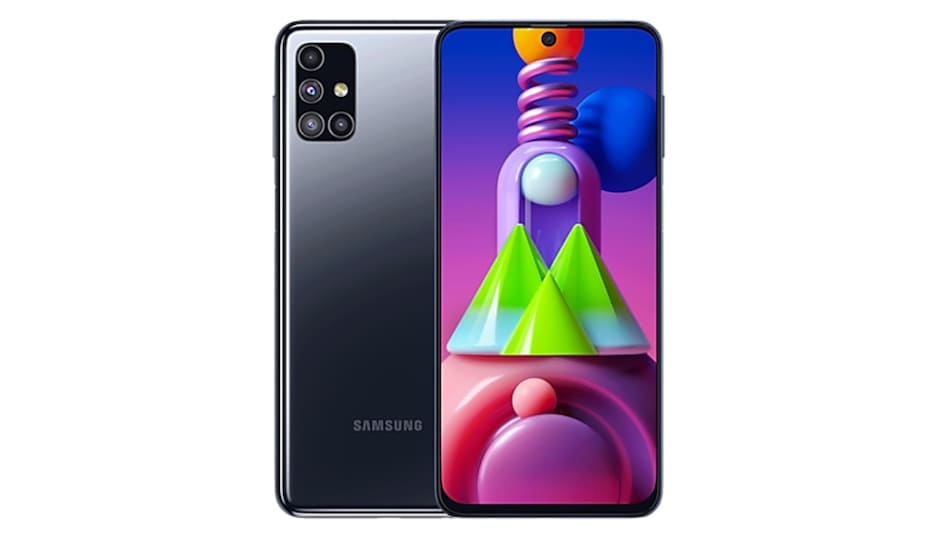 Samsung Galaxy M52 5G is said to be in development by the South Korean tech giant and could debut as a rebranded Galaxy F52 5G that was launched in China earlier this week. The new Samsung phone may be limited to certain markets. For the last few months, Samsung has embraced the tactic of launching rebadged phones under its Galaxy A-, Galaxy M-, and Galaxy F-series. It could be the company's answer to Chinese players like Realme and Xiaomi offering the same hardware in multiple markets under different product names.

GalaxyClub reports that the Samsung Galaxy M52 5G is in development as the successor to the Galaxy M51. The new phone is said to have the same list of specifications that came with the recently launched Galaxy F52 5G. This suggests that you may get quad rear cameras as well as Qualcomm Snapdragon 750G SoC on the Galaxy M52 5G.

The report also suggests that Samsung may launch the Galaxy M52 5G with the model number SM-M425F, which was earlier speculated to be of a Galaxy M42 variant.

Samsung may bring some distinction to the Galaxy M52 5G over its existing Galaxy phones. However, it is unclear whether the new model would come with a big battery to continue the legacy of the Galaxy M51 that came with a 7,000mAh battery. The Samsung Galaxy M51 was launched in India in August with a price starting at Rs. 24,999 for the 6GB RAM variant.

Gadgets 360 has reached out to Samsung for a comment on the development and will update this space when the company responds.