Samsung Galaxy M51 to Launch in July, Galaxy M31s Reported to Be in the Works

Samsung Galaxy M51 and Galaxy M31s, both phones are tipped to feature an in-display fingerprint sensor. 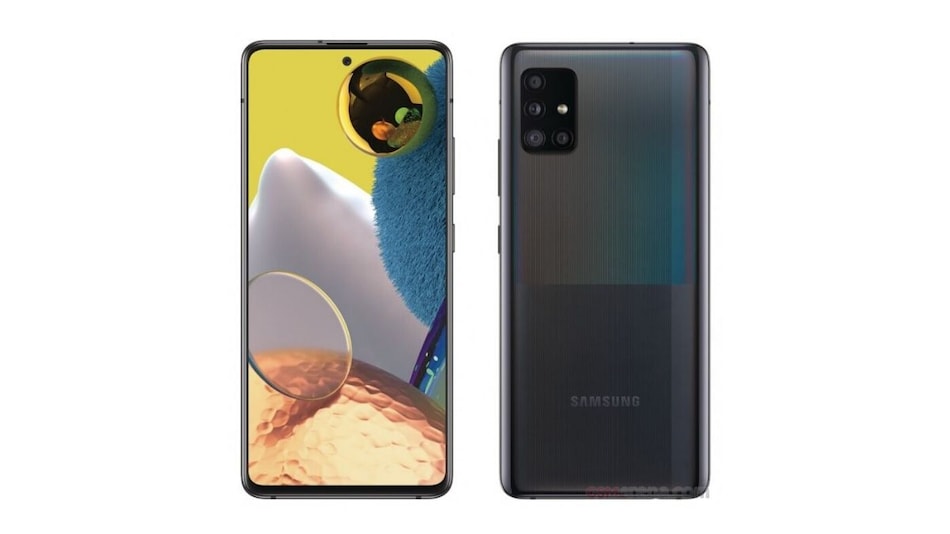 Samsung Galaxy M51 is planned to launch in India in July, while the Samsung Galaxy M31s is reportedly also in development. According to a report, both Galaxy M51 and Galaxy M31s will come with 64-megapixel main camera and the phones are speculated to launch in June. The report also indicates that the launch of M51 may get delayed to July due to production issues, owing to coronavirus pandemic. Samsung is yet to confirm the launch of the aforementioned smartphones, therefore, all the information should be taken with a pinch of salt.

As per a report by 91Mobiles citing industry sources, Samsung Galaxy M51 is tipped to launch in late June or July in the country. Separately, Samsung contacted Gadgets 360 with updated to information to reveal that a July launch is likely. The report also said that production of the phone largely depends on the ongoing coronavirus situation in India, therefore, the launch timing may vary depending on that.

Further, the Galaxy M51 is said to come with a 64-megapixel main camera and feature an in-display fingerprint sensor. The Galaxy M51 is tipped to be a mid-range phone, however, the report does not highlight the price details.

Earlier this month, a separate report had indicated that the Galaxy M51 is essentially a rebranded version of Samsung Galaxy A51 "with some hardware and design changes." The phone will reportedly come with 128GB onboard storage.

To recall, Samsung launched the Galaxy A51 in India in January. The phone features a 6.5-inch Super AMOLED full-HD+ (1,080x2,400 pixels) Infinity-O Display and is powered by Exynos 9611 SoC, coupled with 6GB of RAM. The Galaxy A51 also packs quad rear cameras.

Similar to the Galaxy M51, the Samsung Galaxy M31s is tipped to feature an in-display fingerprint sensor and a 64-megapixel main camera. Samsung has now revealed that Galaxy M31s is not likely to come anytime soon, and may arrive towards the end of the year. The report by 91Mobiles has not tipped the pricing.