Samsung Galaxy M40 price in India is set at Rs. 19,990, and it went on sale for the first time today via Amazon and Samsung Online Shop. 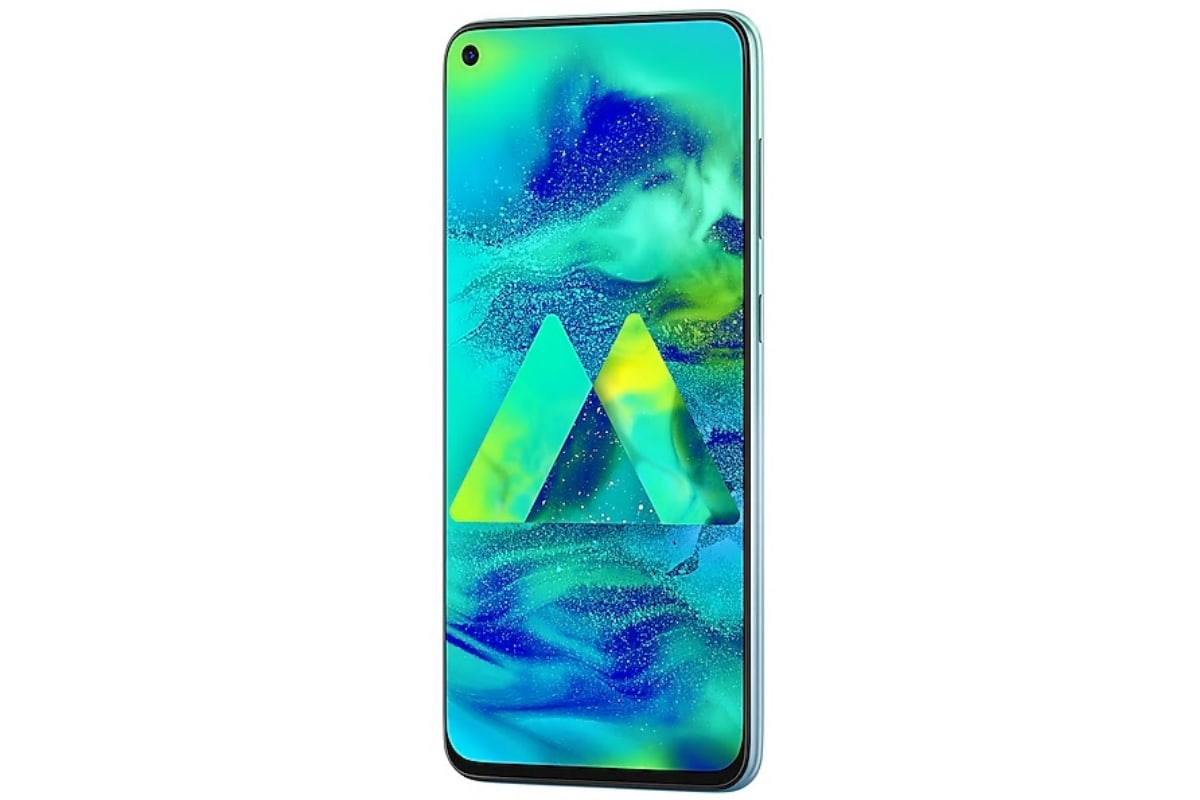 Samsung Galaxy M40 is set to go on sale in India again on June 20. Samsung India announced the next sale schedule through its social media channels just after hosting the first sale of the Galaxy M40 in the country earlier on Tuesday. The smartphone that was launched in India last week after being hyped and rumoured in the past comes in a single 6GB RAM + 128GB storage configuration. Other key highlights of the Samsung Galaxy M40 include a full-HD+ Infinity-O Display, triple rear camera setup, and an octa-core Snapdragon 675 SoC. The smartphone also packs a "screen sound" technology that enables the display to produce audio vibrations.

Samsung Galaxy M40 price in India is set at Rs. 19,990 for the single, 6GB RAM + 128GB storage version. Just like its first sale round, the smartphone will be available for purchase for the second time through Amazon.in and Samsung Online Store in the country.

Love begets love. Thank you for the overwhelming response. Next sale on 20th June, 12 noon.
Get notified on Amazon: https://t.co/hqQJbPwoos or Samsung India: https://t.co/PjIGbSIArS#SamsungM40 #OMG pic.twitter.com/wmPf2y9UCI

As per the tweet posted by the Samsung India Twitter account, the next sale of the Galaxy M40 will take place at 12 noon on June 20. The South Korean giant hasn't revealed the number of Galaxy M40 units it sold through the first sale round that took place earlier on Tuesday. Interestingly enough, the Samsung Online Store in India still had the Galaxy M40 in stock at the time filing this story, though Amazon.in appeared to sold out the initial stock.

Offers on the Samsung Galaxy M40 include up to Rs. 1,500 instant discount for ICICI Bank card users. The buyers of the Galaxy M40 will get double data benefits from Reliance Jio with Rs. 198 and Rs. 299 prepaid plans. Vodafone and Idea subscribers will also receive additional 0.5GB data per day for up to 18 months. Moreover, Airtel is also offering 100 percent additional data for a period of 10 months for its consumers purchasing the Samsung Galaxy M40. The consumers will essentially get 4GB data per day on the Rs. 249 recharge that brings an additional 560GB data over 10 months. However, the users on the Rs. 249 plan will receive 6GB data per day with a benefit of additional 840GB data over 10 months.

The dual-SIM (Nano) Samsung Galaxy M40 runs Android 9 Pie with One UI on top and features a 6.3-inch full-HD+ Infinity-O Display. The display panel also has the company's screen sound technology. Under the hood, the phone has an octa-core Qualcomm Snapdragon 675 SoC, coupled with Adreno 612 GPU and 6GB of RAM.

The Samsung Galaxy M40 has 128GB of onboard storage that is expandable via microSD card (up to 512GB). In terms of connectivity, the phone has 4G VoLTE, Wi-Fi, Bluetooth, GPS/ A-GPS, and a USB Type-C port. There is also a fingerprint sensor at the back. Besides, the Galaxy M40 packs a 3,500mAh battery that supports 15W fast charging tech.