Geekbench listing shows a Samsung phone with a model number SM-M325FV that could debut as Galaxy M32. 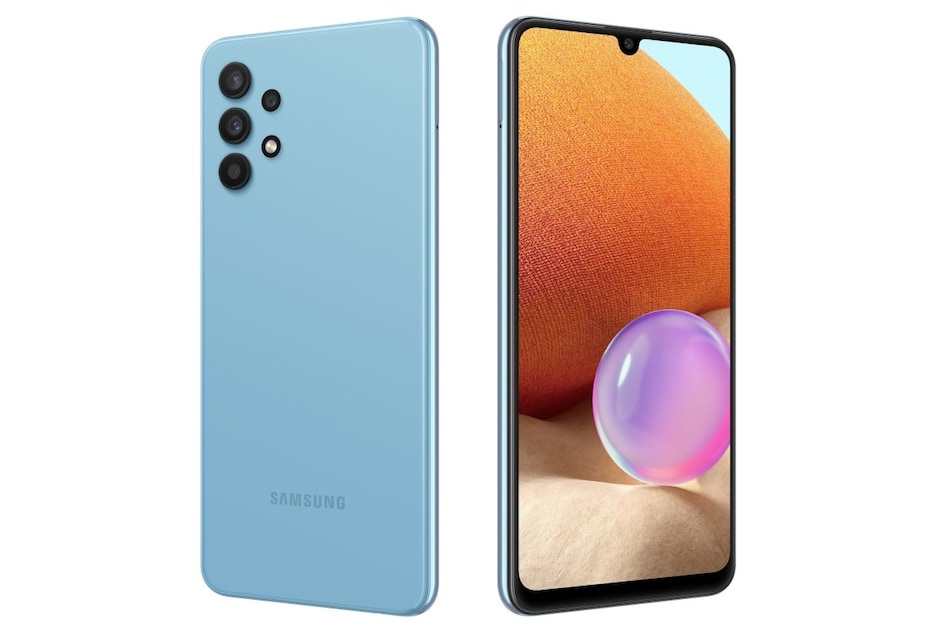 Samsung Galaxy M32 specifications have been suggested through a benchmark listing. The new Samsung phone is speculated to be a rebadged Galaxy A32 4G that debuted in India in February. This hints at a 6.4-inch display and a MediaTek Helio G80 SoC on the Galaxy M32. However, there could be some changes over the existing model to bring some distinction. The Samsung Galaxy M32 will be the successor to the Galaxy M31 that was launched in February last year and received an upgrade as the Galaxy M31s in July.

Benchmark site Geekbench has listed a Samsung phone with a model number SM-M325FV that is believed to be associated with the rumoured Galaxy M32, as tweeted by tipster Abhishek Yadav. The listing does not detail the hardware extensively, though it mentions some key specifications.

The purported Samsung Galaxy M32 unit listed on Geekbench appears to run on Android 11 and is powered by an octa-core MT6769V/CT (MediaTek Helio G80). It also seems to have at least 6GB of RAM. In terms of performance, the listing shows that the phone has got a single-core score of 361 and a multi-core score of 1,254. These scores are, however, not likely to depict the actual performance as they could come from just a prototype unit.

Details about the launch of the Samsung Galaxy M32 are yet to be revealed. But nonetheless, the listing appeared on Geekbench suggests that it could receive an official word soon.