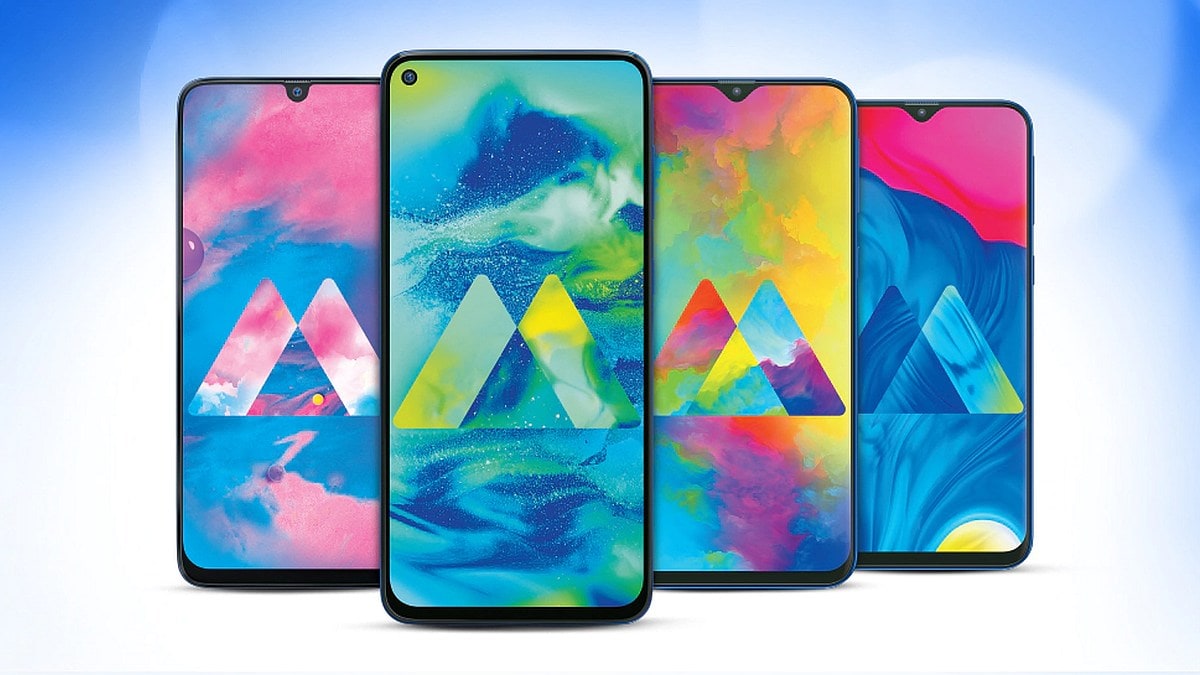 Samsung Galaxy M30s a 48-megapixel triple rear camera setup is all set to launch in India in mid-September, with Samsung India attempting to the ride on the success of its online-exclusive Galaxy M-series, as per IANS sources. The Galaxy M30s will be powered by the new Exynos processor -- not seen on the four Galaxy M series smartphones launched so far, industry sources told IANS on Saturday.

Another key highlight of the new Galaxy M30s will be an industry-first battery.

Galaxy M30s will be Samsung's key online offering during the festive season. Samsung has so far launched Galaxy M10, Galaxy M20, Galaxy M30, and Galaxy M40. All four smartphones are sold through Amazon and Samsung.com.

In the second quarter (Q2) this year, Samsung closed the gap with the smartphone market leader Xiaomi on the back of its India-first strategy and a strong portfolio refresh, with Galaxy A and M series.