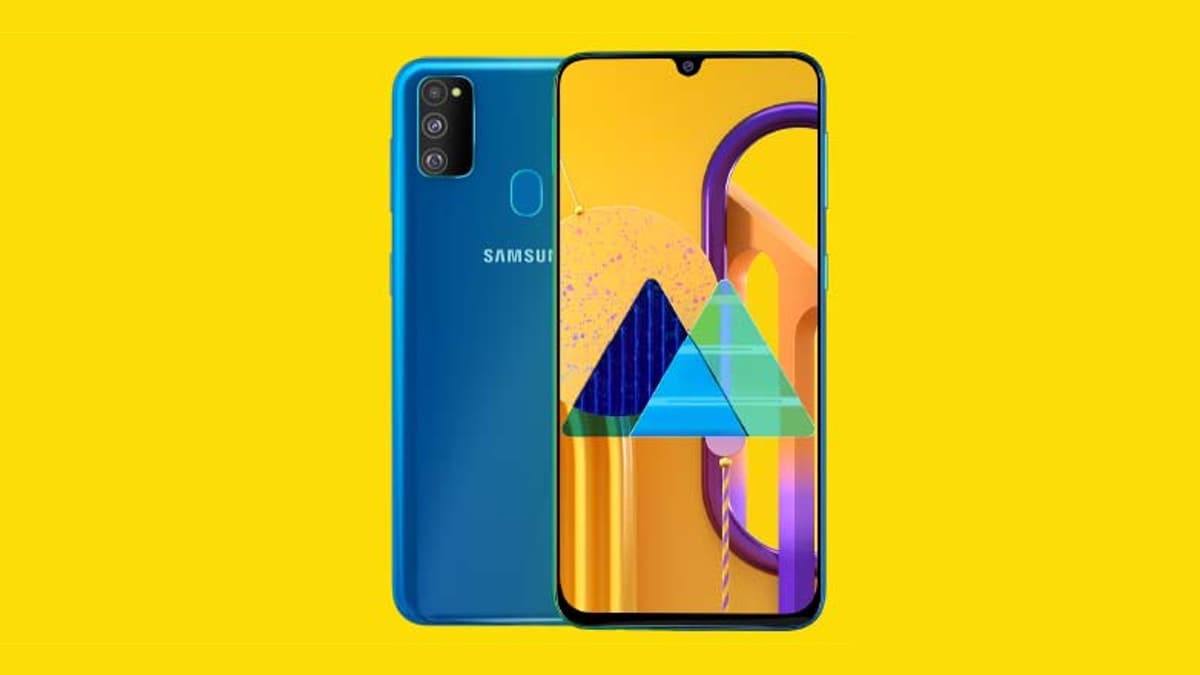 At its launch event, Samsung is detailing the 6.4-inch Infinity-U Display of the Samsung Galaxy M30s, which features a Super AMOLED panel. The company is also saying it features Widevine L1 certification for HD content playback on Netflix, Amazon Prime Video and other services. As we already mentioned, the Samsung Galaxy M30s will ship with a massive 6,000mAh battery. The Galaxy M30s will run Samsung's One UI, based on Android 9.0 Pie.

Samsung has also detailed that the Galaxy M30s features a triple rear camera setup, with a 48-megapixel main camera, an 8-megapixel ultra-wide angle lens camera, and a 5-megapixel depth camera. It has a 16-megapixel front camera. The Samsung Galaxy M30s is powered by the new octa-core Samsung Exynos 9611 SoC, with the ARM Mali G72 MP3 GPU. It comes in two variants, 4GB RAM (LPDDR4X) + 64GB storage (UFS 2.1) and 6GB RAM + 128GB storage. Storage is expandable via microSD card (up to 512GB).

Samsung Galaxy M10s is a budget smartphone with a Super AMOLED display and Samsung claims that it is the first smartphone under Rs. 10,000 to feature an AMOLED panel. The Galaxy M10s has a 6.4-inch HD+ display. It is powered by the Exynos 7884B SoC, and has a 4,000mAh battery with support for 15W fast charging. It has a rear-mounted fingerprint scanner. It has a 13-megapixel primary sensor and a 5-megapixel ultra-wide sensor at the back. On the front, it has an 8-megapixel selfie camera. It comes in two colour variants, which are called Stone Blue and Piano Black.