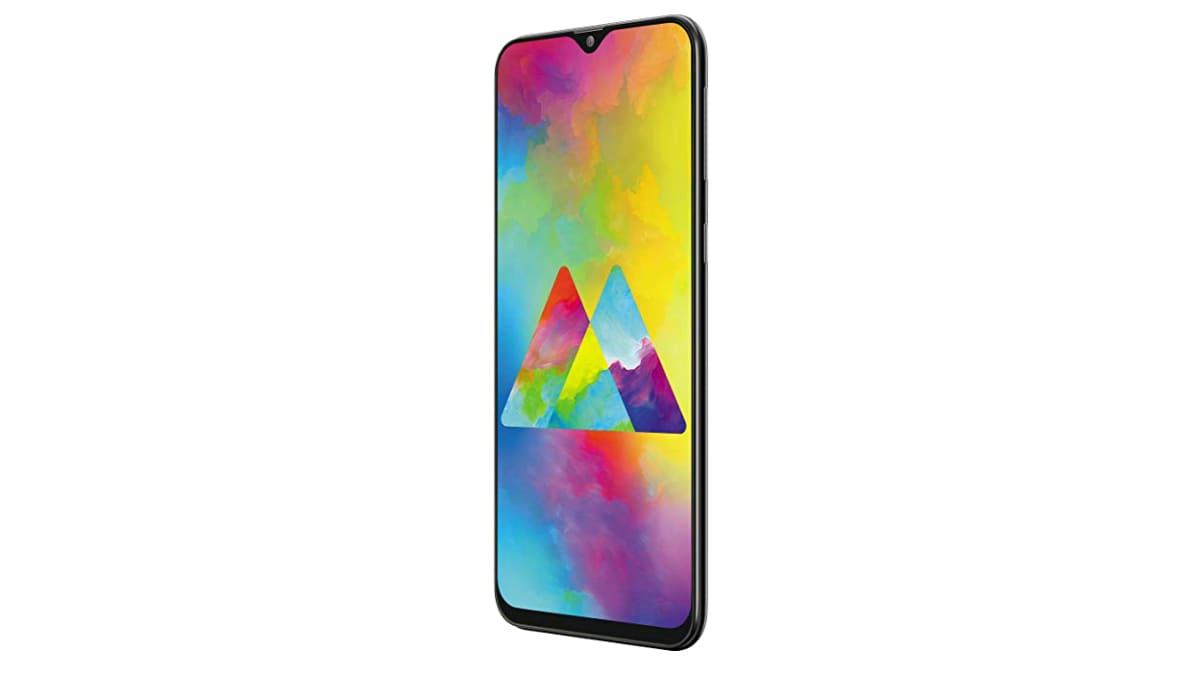 The Geekbench site shows the Samsung phone carrying model number SM-M215F. This appears to be the Samsung Galaxy M21 that would succeed the Galaxy M20 in the coming future. The online listing includes some key specifications in addition to the early benchmark scores.

If we look at the details available on the listing, the Samsung Galaxy M21 would run Android 10 and come with the Exynos 9611 SoC, coupled with 4GB of RAM. The Exynos chip is also found to have 1.74GHz of clock speed. Moreover, we saw the same processing chip earlier powering the Galaxy M30s and is rumoured to be present on the Galaxy M31 as well.

The benchmark site also shows that the phone received a single-core score of 348 and a multi-core score of 1,265. Moreover, the listing was uploaded on Friday, January 24.

A previous report mentioning the same SM-M215F model number claimed that the Samsung Galaxy M21 would offer 64GB and 128GB storage options and come with a triple rear camera setup. These are the notable upgrades over the 32GB and 64GB storage options and the dual rear camera setup featured on the Samsung Galaxy M20. However, the latest benchmark listing doesn't provide any storage or camera details to corroborate what was rumoured earlier.

In addition to the Galaxy M21, Samsung is speculated to have the Galaxy M11 and Galaxy M31 as the new models in its next-generation Galaxy M series. A report last year also hinted at the Galaxy M41 that would sit alongside the other three new offerings.

Samsung introduced its Galaxy M-series phones in late January last year by bringing the Galaxy M10 and Galaxy M20 as its first models. This year, the company is likely to upgrade the existing models by launching the rumoured offerings in the coming days.