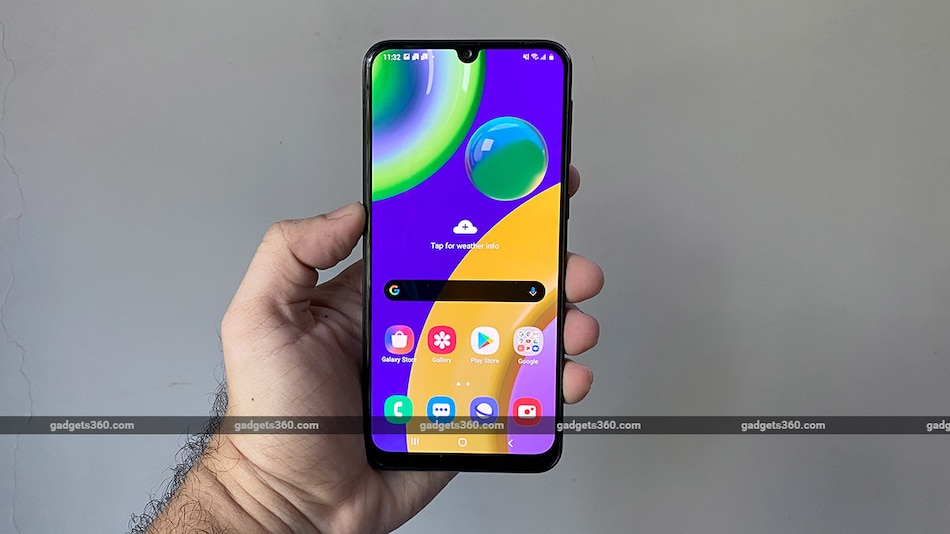 Samsung Galaxy M21 has started receiving a new software update in India. The new update reportedly brings One UI 2.5 Core, the latest custom skin by the South Korean company, to the phone. With the fresh development, the Galaxy M21 has become the first Galaxy M-series phone to receive the new One UI Core version. The Galaxy M21 update also includes a new version of the Samsung Keyboard. Samsung is also providing the October 2020 Android security patch through the new software update.

As per the official changelog provided on the Samsung Mobile site, the update for the Samsung Galaxy M21 carries build number M215FXXU2ATJ5. The changelog shows that the update includes the new Samsung Keyboard version that brings split keyboard to landscape mode and improves the search function for finding keyboard input languages.

Samsung has also provided an updated Messages app that lets users send SOS location-sharing messages every 30 minutes for 24 hours. Further, the camera functionality has been improved with quality and stability updates. The changelog also mentions that the update brings the October 2020 Android security patch.

Although the official changelog doesn't mention any details about the One UI version, XDA Developers reports that the update carries One UI 2.5 for the Galaxy M21. Some screenshots carried out by the website show that instead of providing the regular One UI 2.5, Samsung has brought One UI 2.5 Core to the Galaxy M-series phone. A user also mentioned the One UI 2.5 Core rollout on Twitter. This suggests that the experience might be contracted from the full-fledged One UI 2.5 to some extent — maybe to offer an optimised experience on the budget phone.

Last month, the regular One UI 2.5 update reached models including the Samsung Galaxy S9, Galaxy S9+, and the Galaxy A51. The company initially brought One UI 2.5 to the Galaxy S20 models along with a Pro Video mode that included various professional controls for adjusting video quality.

The Samsung Galaxy M21 update is said to be around 650MB in size and has started rolling out for users in India.

In September, Samsung reportedly released One UI 2.1 for both the Galaxy M31 and Galaxy M21 phones. That update included camera features including Single Take, Night Landscape, and My Filter to deliver an enhanced photography experience.