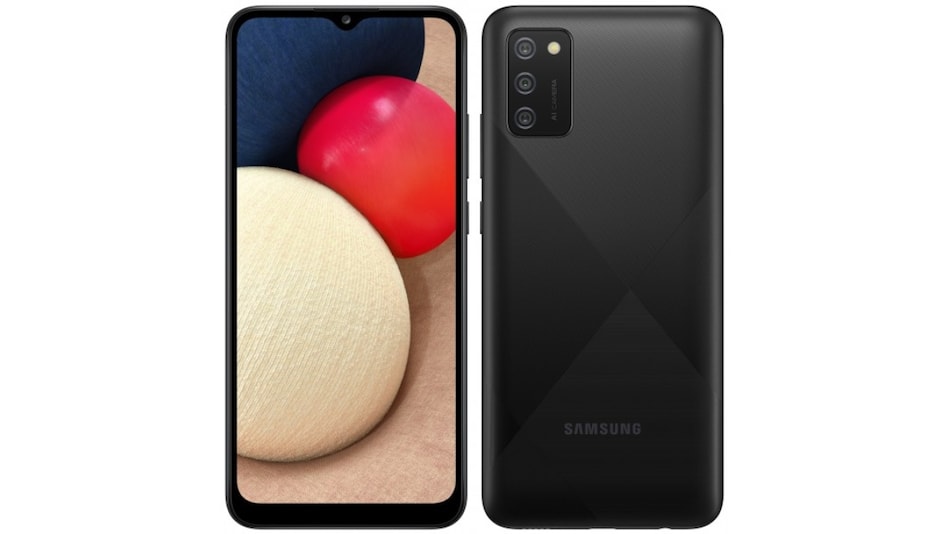 Samsung Galaxy M02 has appeared on the company's India website just days after its benchmark listing and Wi-Fi certification surfaced online. The Galaxy M-series phone is speculated to be a new budget-friendly model from the South Korean company. It is likely to be an upgrade to the Galaxy M01s that debuted in India in July. The Samsung Galaxy M02 specifications may include at least 3GB of RAM and an octa-core Qualcomm Snapdragon SoC. The smartphone is also believed to have some similarities with the Galaxy A02s that was launched just last week.

As initially reported by technology blog MySmartPrice, a support page has surfaced on the Samsung India site carrying a model number SM-M025F/DS. This has been associated with the Samsung Galaxy M02 that is so far a part of the rumour mill.

The surfaced model number is identical to what was spotted on the Bureau of Indian Standards (BIS) website earlier this month. Also, it is the one that surfaced on Geekbench as well as Bluetooth SIG, Wi-Fi Alliance, and Nemko AS certification sites recently.

Although the support page doesn't provide any details about the rumoured Galaxy M02, it does give us a clear hint that the phone should launch in India soon.

According to the details spotted on the Geekbench site, the Samsung Galaxy M02 will run on Android 10 and come with 3GB of RAM. The smartphone could also come with the Qualcomm Snapdragon SoC that is clocked at 1.80GHz. The characters “DS” in the model number suggest dual-SIM support. The phone will come with a single, 2.4GHz Wi-Fi connectivity, as suggested by the listing on the Wi-Fi Alliance site.