Samsung is rolling out updates for both phones in a phased manner. 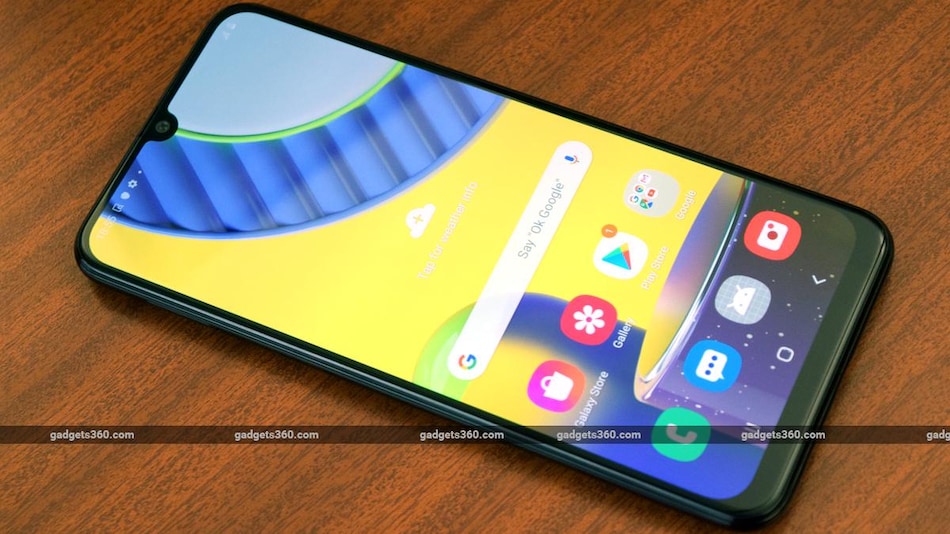 With this update, Samsung Galaxy M01s will be making the jump from Android 9 Pie to Android 10, as per a report by Sammobile. Samsung Galaxy M31 is already on Android 10 and sticking to the same version with the latest update.

Samsung Galaxy M01s and Samsung Galaxy M31 users in India and the above mentioned regions can download the latest firmware update by going to Settings, clicking on Software update, and then tapping on Download and install. Not everyone will get the update immediately as the update is being released in batches.

One UI Core 2.1 will include the usual Android 10 updates as well as features such as Music Share and Quick Share. Since Galaxy M01s is a low-end phone, the report states that it is unlikely it will see too many additions or camera improvements with the update. For Galaxy M31, the update will reportedly include new features like Single Take and My Filters, along with the aforementioned ones.

The latest Galaxy M31 update will also offer users the same shutter speed controls in Pro mode that are found in the likes of Galaxy M31s and Galaxy M51.