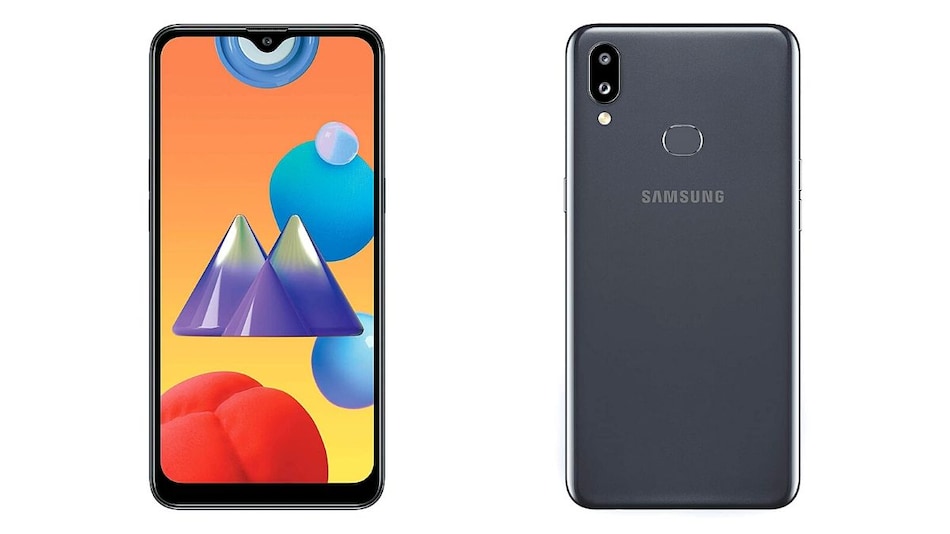 Samsung Galaxy M01s is reportedly getting a stable version of Android 11-based One UI 3.1 Core in a new update. It comes with many Android 11 features and is bundled with the June 2021 Android security patch. The update is rolling out in India and is expected to be released in other markets soon. Samsung launched the Galaxy M01s in July 2021 with Android 9 Pie out-of-the-box. It subsequently received an Android 10-based One UI update later in the year.

As per a report by SamMobile, Samsung is updating the Galaxy M01s with One UI 3.1 Core, based on Android 11.

The Samsung Galaxy M01s is getting a refreshed UI, improved performance, more consistent iconography, and smoother animations and transitions along with better security, as per the report. Additionally, the budget-friendly smartphone is also reportedly getting Android 11 features such as one-time permissions, auto permissions reset, chat bubbles, conversation section in the notifications area, a dedicated media player widget, and more.

It is recommended to update your Samsung Galaxy M01s smartphone while it is connected to a strong Wi-Fi and is on charging. The over-the-air update should reach all eligible devices automatically, but keen users can manually check for the update by heading to Settings > Software update > Download and install.