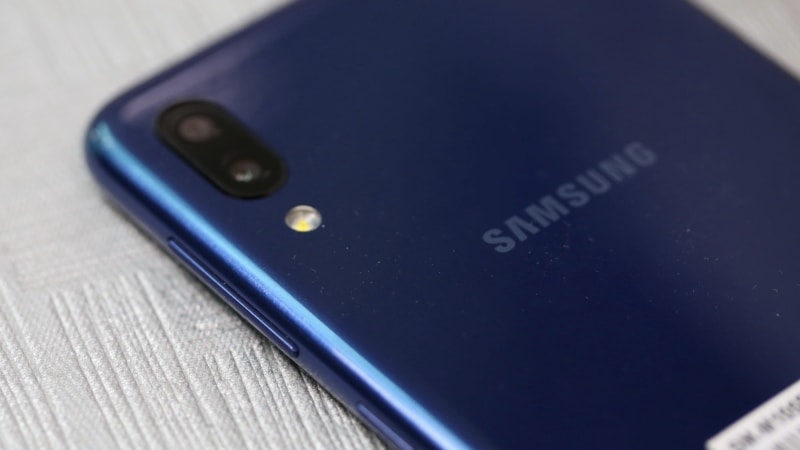 Samsung remains the leading brand with an 18.7 percent market share

The global smartphone market has been in decline for the past few months, and continues to drop going into 2019. According to data published by leading analytics firm International Data Corporation (IDC), smartphone vendors globally saw an overall drop of 4.9 percent in shipments for Q4 2018. A total of 375.4 million smartphones were shipped, down from 394.6 million units in the same quarter last year. Samsung leads the global smartphone market for the quarter, with a market share of 18.7 percent.

The report further suggests that outside of high-growth markets such as India, Indonesia, Korea and Vietnam, global smartphone shipments are on the decline in most parts of the world. Even among the top five smartphone companies in the world according to shipments, the top two - Samsung and Apple - saw negative growth for the quarter (5.5 percent and 11.5 percent decline, respectively) Further, the combined shipment figures for all other brands outside the top five for the quarter saw a massive decline of 18.5 percent.

What is perhaps most notable about the IDC report is that the top five smartphone vendors now account for 69 percent of smartphone volume, up from 63 percent a year ago. The big smartphone makers continue to extend their lead over the rest of the pack, as smaller smartphone vendors lose market share globally.

ISRO Unveils Human Space Flight Centre in Bengaluru
How to Set Up Alexa on Echo, Echo Dot, Echo Plus, Android Phone, or iPhone