Samsung Galaxy Jump could only be launched for the South Korean market. 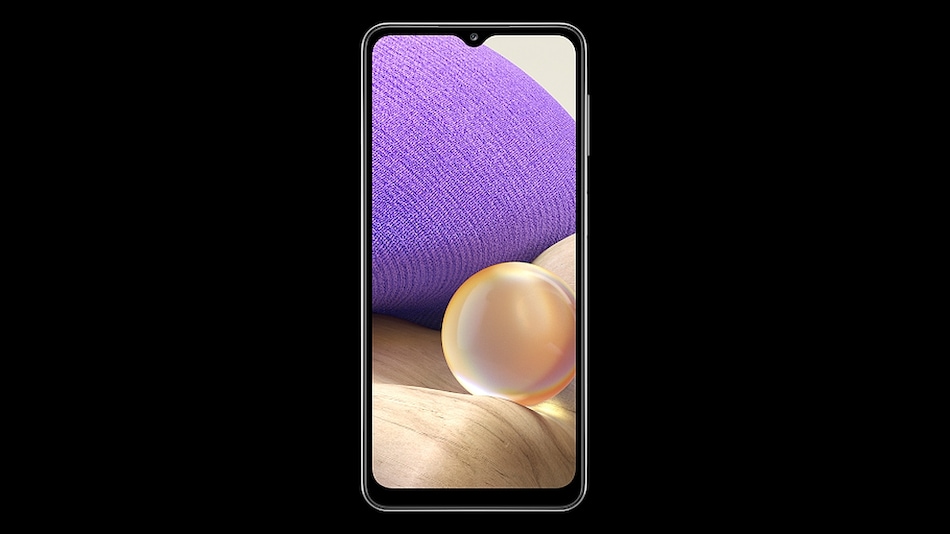 Samsung Galaxy Jump has allegedly been spotted on Google Play Console listing. Known tipster Mukul Sharma tweeted on Monday that the smartphone has been spotted on the Google Supported Devices list as well. The listing on Google Play Console suggested that the smartphone could have a MediaTek Dimensity 720 chipset and is expected to be coupled with 6GB of RAM. The phone appears to be a rebranded Galaxy A32 5G that was launched in Europe earlier this year. It is also being speculated that Samsung Galaxy Jump is exclusively meant to launch in South Korea. Samsung hasn't officially confirmed any details around the Galaxy Jump.

Sharma (@stufflistings) tweeted that Samsung Galaxy Jump, aka Galaxy A32 5G, has been spotted on the two Google listings. As per a report by Gizmochina, it is being speculated that Galaxy Jump could launch exclusively in South Korea, and it could be a rebranded Galaxy A32 5G that was launched in Europe in January.

Galaxy Jump is touted to sport an HD+ (720x1,339 pixels) display with 330ppi pixel density. It is expected to run Android 11 and could be powered by MediaTek Dimensity 720 SoC, mentioned as MT6853V/NZA in the listing. The smartphone could come with 6GB of RAM. It is also tipped to have a Bluetooth SIG certification that shows Bluetooth 5.0 support.

On the other hand, Samsung Galaxy A32 5G has a similar spec sheet. The smartphone was launched in January 2021 but it is yet to be launched in India. It sports a 6.5-inch HD+ Infinity-V display with a water-drop style notch for the selfie camera. Under the hood, it is also powered by MediaTek Dimensity 720 SoC with up to 8GB of RAM and up to 128GB of onboard storage. For optics, it has a quad rear camera setup that includes a 48-megapixel primary sensor, an 8-megapixel ultra-wide-angle lens, a 5-megapixel macro shooter, and a 2-megapixel depth sensor. For selfies, it has a 13-megapixel sensor. It packs a 5,000mAh battery with 15W fast charging support.