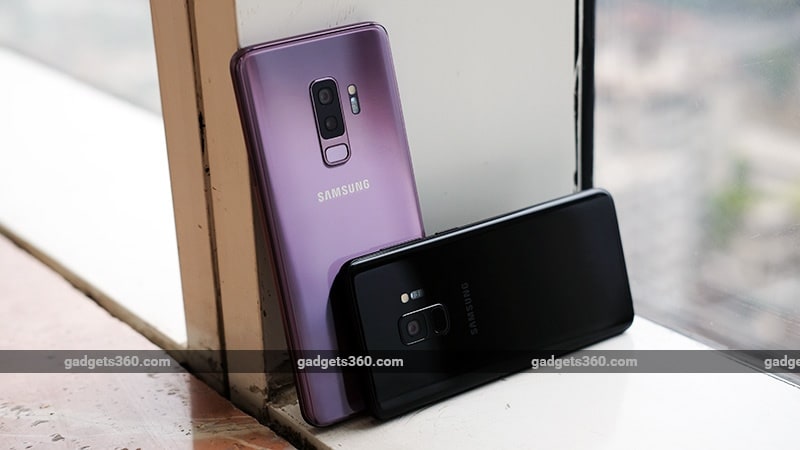 Samsung has unveiled its new ISOCELL Plus technology that will enable smartphone cameras to capture sharper and more accurate images even in low-light conditions. The company's ISOCELL technology is a popular fixture in smartphone sensors, but the latest version promises improved colour accuracy and improved light sensitivity. Earlier this year, Samsung had made significant advancement in low-light photography by announcing variable aperture lens in the Galaxy S9 lineup. But, with the ISOCELL Plus, showcased at Mobile World Congress (MWC) 2018 in Shanghai, Samsung believes that images captured in challenging conditions could get even better.

The ISOCELL technology has been used in several Samsung smartphone cameras in the last few years, but with ISOCELL Plus the company has increased its focus on light isolation. With more amount of light captured by pixels, the image quality is expected to get better in low-light conditions. "To take high-quality photographs, CMOS image sensors need to hold as much light, or photons, as possible and transmit the right colour information to the photodiode," Samsung explains on its site.

Samsung's ISOCELL technology forms a physical barrier between neighbouring pixels, reducing colour crossover. This, Samsung says, enables each pixel to absorb and hold more light than the conventional backside-illuminated (BSI) image sensor design for superior image quality. With the newly debuted ISOCELL Plus, Samsung pushes pixel isolation technology through an optimised pixel architecture. It has jointly developed a new material with Fujifilm that will replace the metal that is used inside the current crop of sensors. This, the company claims, will improve light isolation and reduce light leaks, and it should lead to an increase in sensitivity.

The new ISOCELL Plus delivers higher colour fidelity along with up to a 15-percent enhancement in light sensitivity, Samsung claims. The technology also enables image sensors to equip 0.8-micron pixel and smaller-sized pixels without any loss in performance that, according to Samsung, makes it an optimal solution for developing super-resolution cameras with over 20-megapixels.

Ben K. Hur, Vice President of System LSI marketing at Samsung Electronics, says, "The ISOCELL Plus will not only enable the development of ultra-high-resolution sensors with incredibly small pixel dimensions, but also bring performance advancements for sensors with larger pixel designs."