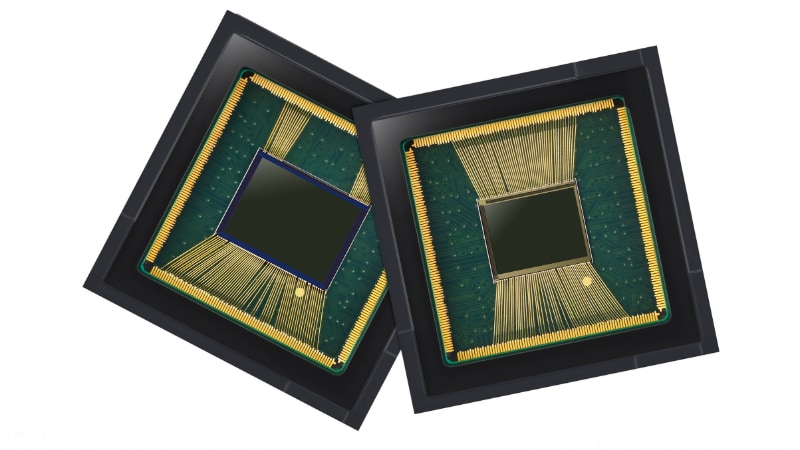 Samsung’s new image sensors have been made keeping in mind the trend of slim, bezel-less phones

ISOCELL Plus is claimed to optimise performance for smaller-dimension pixels, allowing them to fit into premium camera modules. To recall, Samsung unveiled this ISOCELL Plus technology back in June this year to improve low-light performance on mobile cameras. They also come with proprietary Tetracell technology which includes the merging of four pixels into one to increase overall light sensitivity.

Samsung claims the new GM1 and GD1 sensors can deliver light sensitivity equivalent to that of a 1.6 micron pixel image sensor at 12-megapixel and 8-megapixel resolution, respectively. Adding to that, gyro-based EIS is also supported. Both new sensors and their small pixel size will also help companies build smaller modules for multi-camera setups, or allow them to pack more pixels into existing designs.

The latter 32-megapixel ISOCELL Bright GD1 comes with a real-time HDR mode to deliver more balanced colour in low light and low contrast environments. This could be similar to what Apple introduced as Smart HDR with the latest iPhone models in 2018.

Both the Samsung ISOCELL Bright GM1 and the ISOCELL Bright GD1 image sensors are expected to go into mass production in the fourth quarter of 2018. Pricing and availability details are not out yet, considering Samsung is expected to deliver these products as B2B (Business to Business) focused instead of direct to consumers.

Britain to Target Online Giants With New 'Digital Services Tax'
How Optic Gaming's CS:GO Pro 'Forsaken' Got Away With Cheating in India