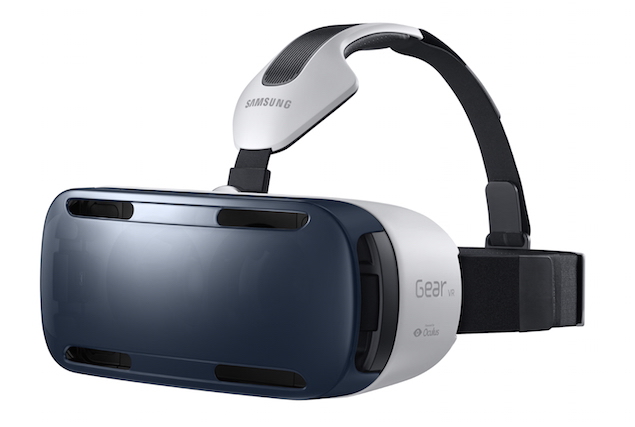 In addition to launching the new Galaxy S6 and Galaxy S6 Edge, Samsung slipped in a new version of its Gear VR Headset at MWC 2015. While it has no new name, it sports a host of welcome additions along with support for the aforementioned just announced handsets.

The updated Gear VR Innovator Edition now lets you charge it while in use. This should let you be able to use it longer. It's 15 percent lighter and sports a larger field of vision as well.

Along with this, it's easier to use over extended periods of time thanks to modified straps. Slicker ergonomics aside, thanks to the Galaxy S6 and Galaxy S6 Edge, Samsung claims this newer version of the Gear VR headset will sport better graphics and improved performance.

While the Gear VR is a result of the Korean company's partnership with Facebook-owned virtual reality pioneer, Oculus VR - whose primary focus is gaming, Samsung believes there's use for it in terms of general media consumption as well such as videos. This should come as no surprise what with the company launching the Milk VR app earlier in the year to supplement this endeavour.

The virtual reality space is heating up. Aside from Sony with Project Morpheus, Oculus, and Razer, HTC threw its hat into the ring announcing its partnership with Valve for the HTC Vive VR as well. With immense competition, this latest revision to the Gear VR just further cements Samsung's commitment to virtual reality.