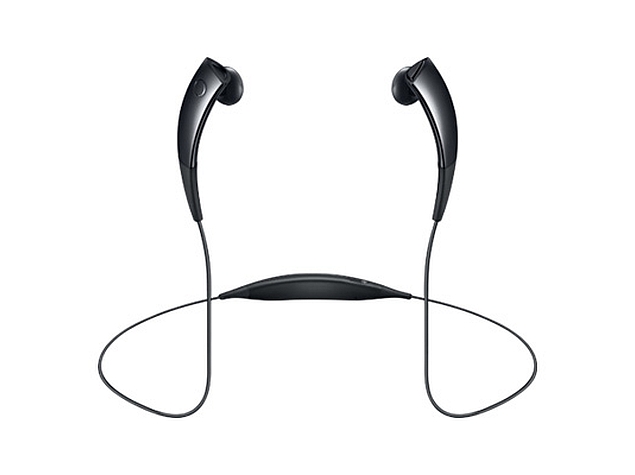 Samsung alongside the launch of the Galaxy Note 4 in India in October had introduced the Gear S smartwatch and the Gear Circle Bluetooth headset, announcing prices for them yet not confirming availability. The company last month made the Tizen-based Gear S smartwatch available in Indian stores, and has now launched its Samsung Gear Circle Bluetooth stereo headset at a price tag of Rs. 5,599 via its online store.

The Samsung Gear Circle is a Bluetooth 3.0-enabled in-ear headset that clasps around the users' neck via a magnetic lock when not in use. The headphone can be paired with the smartphone to make/ receive calls, access music, and take S Voice and other voice commands from users.

To alert users for an incoming call, Gear Circle also comes with a vibrating function. The device is backed by a 180mAh Li-ion battery rated to deliver 300 hours of standby time, 11 hours of talk time and 9 hours of music play time. Users can buy the headset in Blue, Black and White colour variants. The Samsung Gear Circle is 61cm in total length and weighs 28 grams. Notably during the October launch event, Samsung had announced a Rs. 8,500 price for the Bluetooth headset.

The Korean smartphone maker in October launched its 3G-enabled smartwatch, Gear S in India at Rs. 29,500 (MRP), however released it at Rs. 27,900. The smartwatch was introduced alongside the LG G Watch R in August during the IFA 2014 event. The Gear S smartwatch is standalone in the sense that it allows users to make and receive calls via 2G or 3G, unlike other smartwatches, and also offers Bluetooth 4.1 and Wi-Fi connectivity.

To be precise, the Gear S smartwatch is not truly standalone, as it requires one of 20 Samsung smartphones during initial setup, and to download apps. Running on the company's own Tizen operating system, the Gear S now has a separate slot for a SIM card (Nano-SIM) on the back panel along with the heart rate sensor and four pogo pins.