Samsung Galaxy Z Fold 3 is said to come with an under-display selfie camera to offer a full-screen tablet experience in its unfolded state. 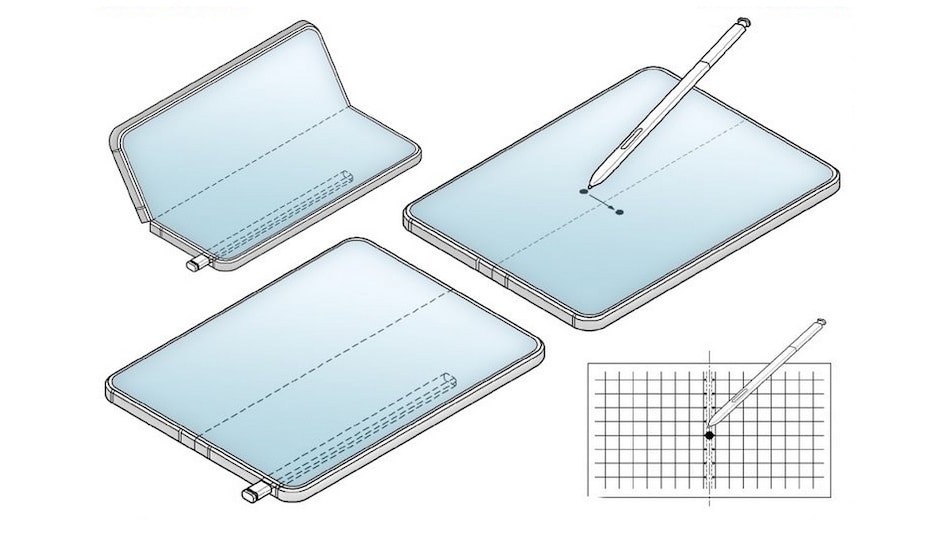 Samsung Galaxy Z Fold 3 (not the official name) could reportedly launch in June next year. The development has been shared by a Korean publication, which also states that the company will discontinue its Galaxy Note series. There have been reports in the past of Samsung heading towards discontinuing its Galaxy Note series and bringing its S Pen support to Galaxy S flagship phones. As of now, Samsung is said to launch its rumoured Galaxy S21 series a month earlier than usual but has not shared any information on the launch of its next foldable phone.

A report by Korean publication, Aju News, suggests that Samsung will launch its Galaxy Z Fold 3 foldable smartphone in June next year. It states that the company has started developing its final samples for mass production. It is also said that the phone will come with S Pen support and an under-display camera. As per the report, Samsung Electronics and Samsung Display will be using a technology that allows light to pass through the gap between pixels to take photos.

The report further mentions that Samsung was able to incorporate an in-screen digitiser in the upcoming Galaxy Fold series phone, but faced difficulties in developing a screen protective layer that prevents scratches from when the S Pen and the screen come in contact. This is why the South Korean giant was unable to launch the Samsung Galaxy Fold and Galaxy Z Fold 2 with the S Pen. Reportedly, the second-generation ultra-thin glass made it possible for the company to fit the S Pen in the Galaxy Z Fold 3.