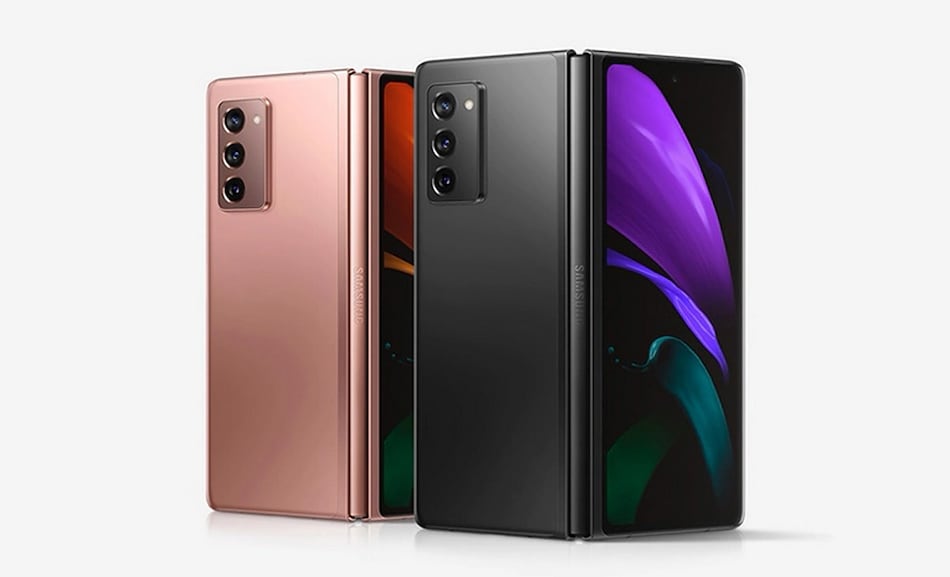 Samsung Galaxy Z Fold 2 price in India has finally been revealed by the South Korean tech giant. The company announced today that the new foldable phone will be up for pre-orders starting September 14 at 12pm (noon). The phone was unveiled earlier this month during the Galaxy Unpacked 2020 Part 2 virtual event and at the time, Samsung did not share Indian pricing details. The Samsung Galaxy Z Fold 2 has been up for pre-orders in the US for some time now and finally, pre-orders will be live in India as well. The company has also announced some offers for those who pre-order the phone.

Samsung, through a press release, announced Indian pricing for the Galaxy Z Fold 2. It will cost Rs. 1,49,999 and will be up for pre-orders starting 12pm (noon) on September 14. It will be available on Samsung.com and across leading retail stores in two colour options, Mystic Black and Mystic Bronze.

Customers who pre-order the phone will get no-cost EMI for 12 months at Samsung Experience Store and Samsung.com. They can also enjoy free YouTube Premium membership for 4 months and Microsoft office 365 at a discount of 22 percent.

The Samsung Galaxy Z Fold 2 runs on Android 10 with One UI 2.5 on top. It features a 7.6-inch full-HD+ (1,768x2,208 pixels) foldable, Dynamic AMOLED Infinity-O Display with a 120Hz refresh rate. There is also a 6.2-inch Super AMOLED Infinity Flex Display with 816x2,260 pixels resolution on the cover. The phone is powered by octa-core Qualcomm Snapdragon 865+ SoC, coupled with 12GB of LPDDR5 RAM.

Redmi 9i Price in India, Colour Options Leak Ahead of Launch