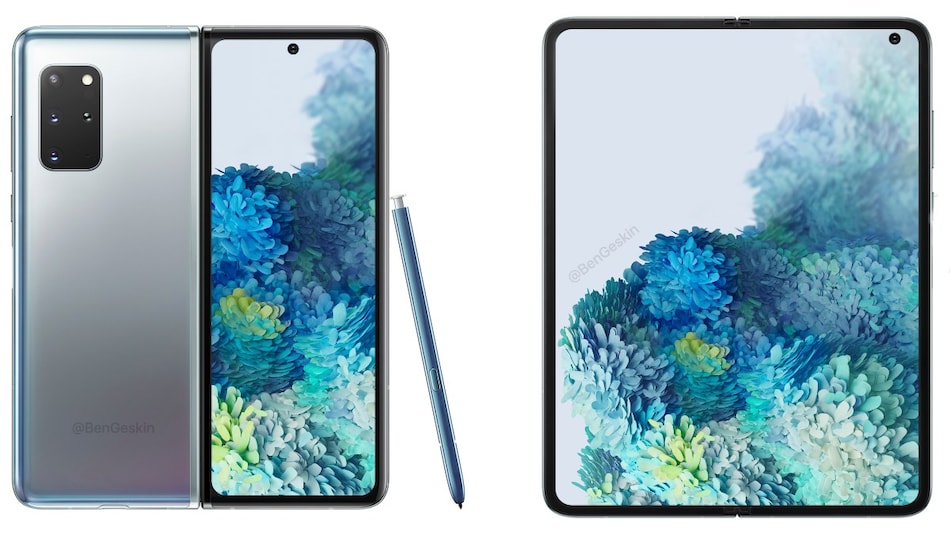 Samsung Galaxy Z Fold 2 has pretty much been confirmed to launch on August 5, alongside the latest offerings in the Galaxy Note lineup. The South Korean giant took to social media to unveil its updated butterfly logo used for the Galaxy Fold series, revealing that the launch would take place at the online Galaxy Unpacked event on the date. Samsung is also expected to launch the Galaxy Z Flip 5G and the Galaxy Note 20 series on the occasion. Several specifications of the upcoming Galaxy Z Fold 2 were tipped earlier this month, along with rumours that the phone may not launch on the day due to software complications. However, the latest announcement has quelled all speculations around the launch date.

Samsung took to Twitter to post a teaser video, where it revealed the updated butterfly logo which it used on the first Galaxy Fold. Samsung revealed the launch date (August 5) on the post, with the caption, “A new look unfolds.” The new logo was revealed in the Mystic Bronze colour, which according to a report by PhoneArena, is one of the colour options on the Galaxy Fold successor, and is also anticipated to be offered on the Galaxy Note 20 series.

Earlier this month, several reports tipped that the Galaxy Z Fold 2 will come with a foldable 7.7-inch Super AMOLED screen (Y-OCTA) with a refresh rate of 120Hz. The external display is also expected to be Super AMOLED as well, with a size of 6.23 inches.

Powered by the Snapdragon 865+ SoC, the Galaxy Z Fold 2 is expected carry a dual battery setup with a combined capacity of 4,365mAh and support for 15W fast wireless charging and 15W fast reverse wireless charging. Equipped with a side-mounted fingerprint scanner, the upcoming device will support 5G as well.

The Galaxy Unpacked event will kick off on August 5 at 7:30pm IST.