Samsung Galaxy Z Flip is priced at Rs. 84,999 and it is unclear what the pricing for the rumoured Lite variant will be. 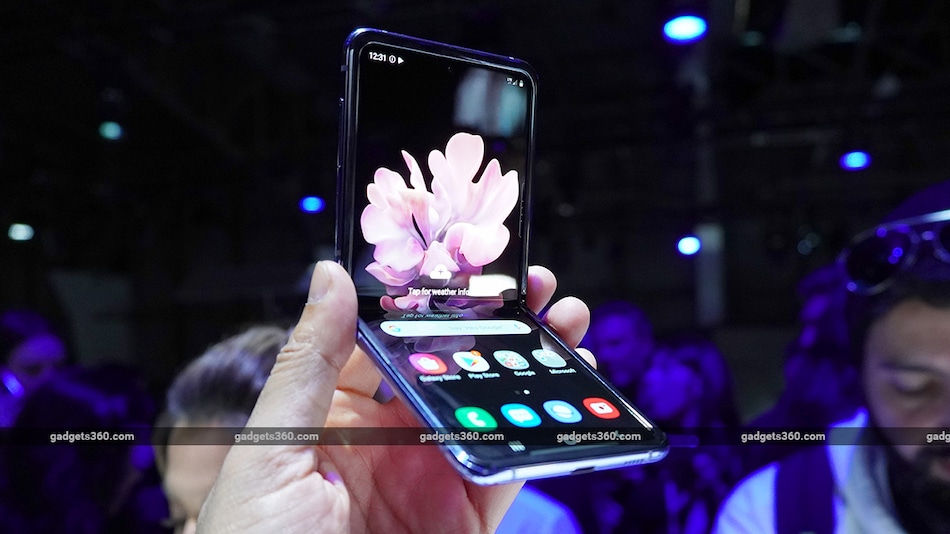 According to an report by SamMobile, Samsung is working on cheaper foldable glass with lowered UTG production costs. This might come to fruition with the rumoured Galaxy Z Flip Lite next year.

Samsung is expected to stick with UTG for its upcoming foldable phones, be it flagship or budget-friendly ones. The company has made advancements with its UTG display with the release of Galaxy Fold 2 and Galaxy Z Flip. Samsung Galaxy Fold 2 is priced at Rs. 1,49,999, while the Galaxy Z Flip is priced at Rs. 84,999. While the price for the rumoured Galaxy Z Flip Lite has not been announced as of now, it would be interesting to see how “affordable” it could be.

It should be noted that Samsung has not shared any official information on Galaxy Z Flip Lite or Galaxy Z Fold Lite as of yet. However, it is expected to launch more foldable smartphones next year.