Flex Mode in the Galaxy Z Flip allows certain apps to have a split-screen mode and this feature will be available to other manufacturers as well. 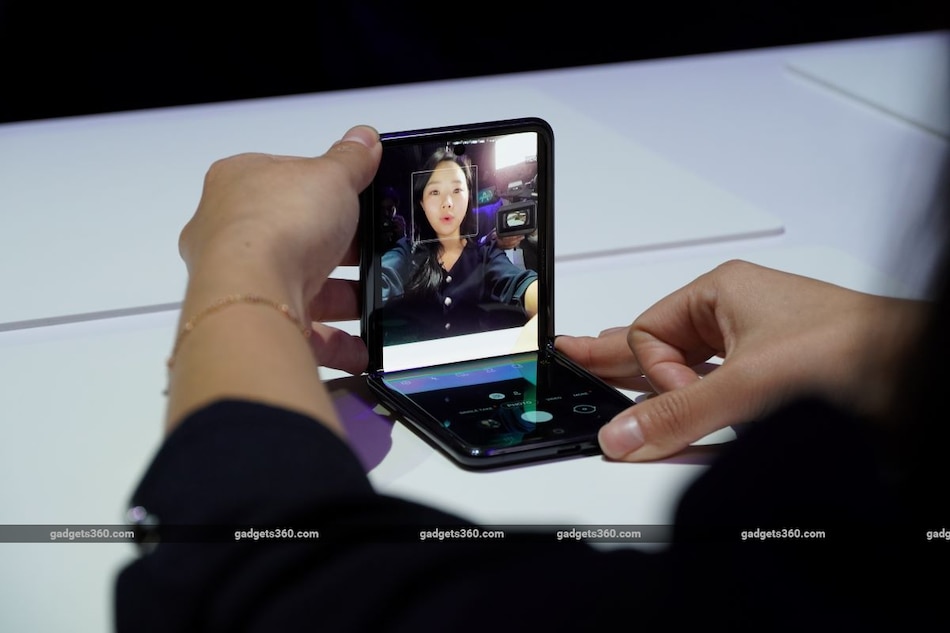 Samsung on Tuesday launched its second foldable phone, the Galaxy Z Flip, which has an Infinity Flex display made from Ultra Thin Glass (UTG). Along with a host of features and specifications, Samsung also showed off what it is calling ‘Flex mode'. This feature essentially gives some apps a split screen mode when the phone is partially folded. Samsung worked with Google to implement this feature and the latter has announced that this feature will be available to other manufacturers as well.

The Verge spoke with Google and reported that this feature is not limited to Samsung's foldables. The search giant did not give any confirmation as to when this feature would be available to other manufacturers but “soon” was the keyword in that discussion. Team members of The Verge were able to get hands-on with the feature through a Google Duo video call. While the phone was halfway folded, the top half of the screen showed the video feed while the bottom half showed the call controls.

During the demo, Samsung showed off this feature using YouTube with the video playing on the top half and the comment section on the bottom. Rebecca Hirst, the head of UK Mobile Product Marketing for Samsung, and host of this part of the event, took a selfie with the Samsung Galaxy Z Flip in its half open position and then used the bottom half to swipe through the gallery, another neat implementation of the Galaxy Z Flip's Flex Mode.

This split-screen mode for apps could add another dimension to how we use our phones and it would be quite interesting to see how other manufactures and developers implement this feature in their phones.