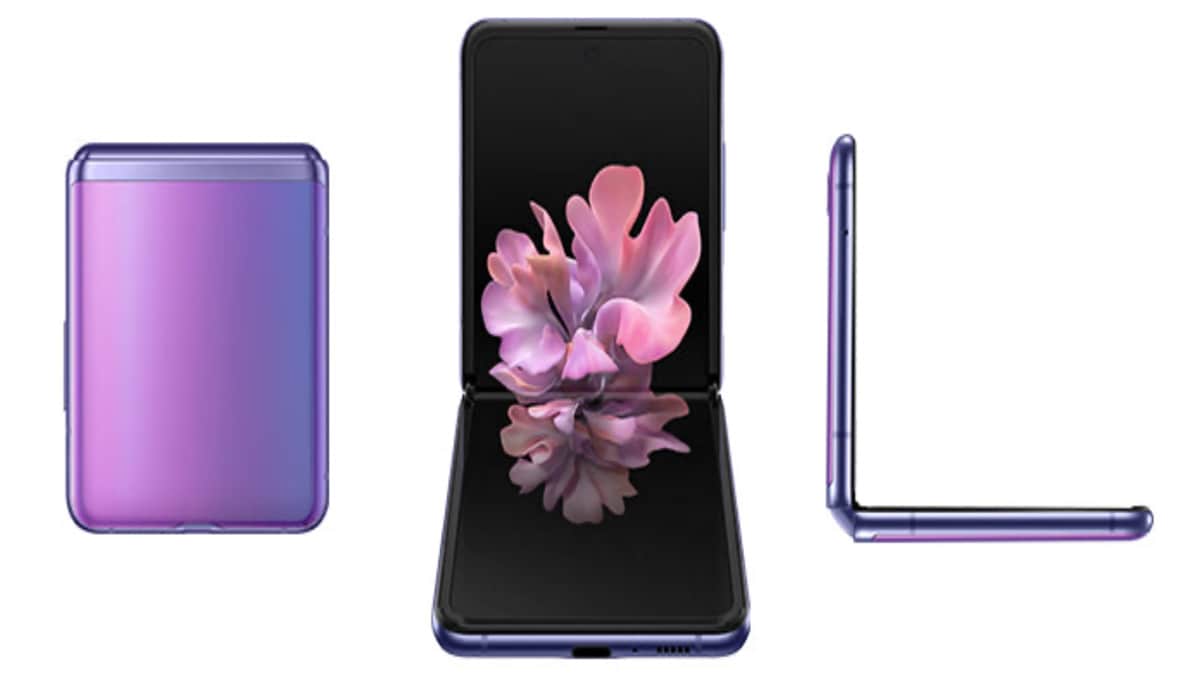 We're about a week away before Samsung unveils its Galaxy flagships for 2020, during which time, we hope to see its new foldable too. Information regarding the Galaxy Z Flip has been heavily leaked in the past few weeks, and now we have some more teasers about its possible highlight features. The outer display on the phone is reported to be called ‘Focus Display' and when unfolded, will have an aspect ratio of 22:9. There'll also be fast charging, including 12W fast wireless charging and stereo speakers. Samsung has also published a report about its Q4 2019 earnings, in which it states that it plans to expand its premium models by launching an “enhanced 5G lineup” and new foldable devices.

Ishan Agrawal's latest tweet reveals some of the key features of the Galaxy Z Flip. According to him, the phone will have a 1.05-inch Super AMOLED display that Samsung is said to call ‘Focus Display.' The internal display is said be 6.7 inches in size, with a full-HD+ resolution and a 22:9 aspect ratio. The phone is also tipped to have 15W wired fast charging and 12W wireless charging. The wired fast charging doesn't seem to be quick, but then again, it all depends on the size of the battery, which is tipped to have a 3,300mAh capacity. The latter is said to be split into two modules (one for each half of the foldable panel), with 925mAh and 2,375mAh split. Last but not least, it's also tipped to sport stereo speakers.

Agrawal also posted a render of the Galaxy Z Flip, similar to the one hat leaked a few days ago. He also mentions in a follow-up tweet, that the main camera on the Galaxy Z Flip will retain the dual-aperture feature from Samsung's existing flagship phones. The focus here, is said to be on design and should come in a Mirror Black and Purple trims, the latter shade having a prismatic effect.

Meanwhile, Samsung also posted its Q4 financial earnings report, where it mentioned its quarterly earnings improved significantly for the mobile business, due to strong sales of Galaxy flagships. The report further states that Samsung will focus its efforts on new flagships and more foldable devices, which means besides the Galaxy Z Flip and Galaxy Fold 2, we could expect more models to arrive during the course of the year.

Puma Smartwatch Launched in India by Puma and Fossil Group at Rs. 19,995
Is Samsung Galaxy A51 a Worthy Redmi K20 Pro Rival?