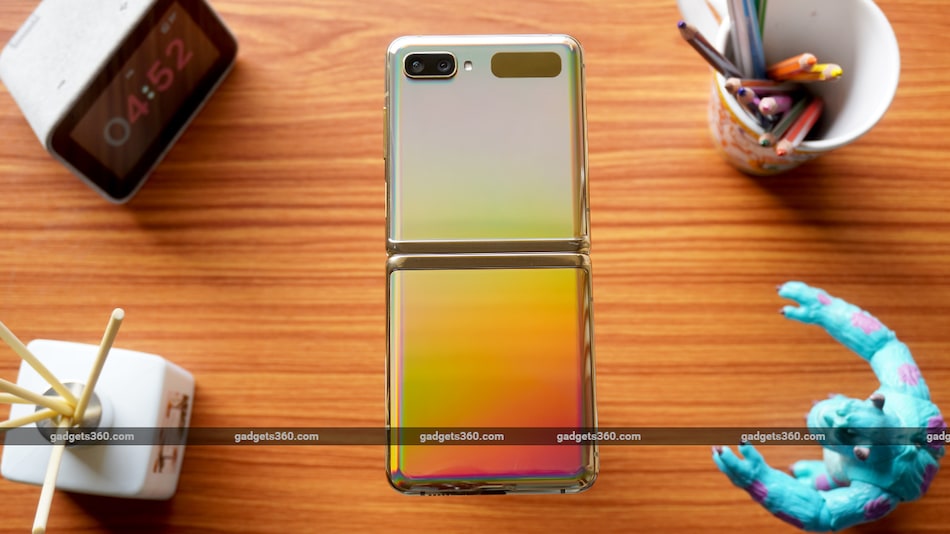 Vietnamese leaker @Chunvn8888 has leaked key specifications of this rumoured next-gen Samsung Galaxy Z Flip 3.The phone is tipped to have a main 6.9-inch foldable display with less crease this time around. The refresh rate is expected to be at 120Hz – a big leap from the current 60Hz display on the Galaxy Z Flip 5G. The outer display is expected to be 2x to 3x times larger than the one found on the current generations. The main display is tipped to have thinner bezels and smaller hole-punch design for housing the selfie camera.

As for battery, the tipster claims that there will be a 3,900mAh battery with the real capacity to be somewhere around 3,700 to 3,800mAh. In any event, it is still bigger than the 3,300mAh battery on the Galaxy Z Flip 5G. The phone is also expected to offer much better durability due to a new type of ultra-thin glass embedded on the display. Details on this new UTG display are not known yet.

Past leaks claim that the next-gen Galaxy Z Flip folding smartphone may feature stereo speakers, instead of the downward firing mono speakers found on the other Galaxy Z Flip models. While the Galaxy S21 series is largely expected to launch in January next year, the upcoming Galaxy Z Flip model launch is reportedly delayed to summer 2021. The reason for the delay is not known, but it could presumably be due to production or supply issues.